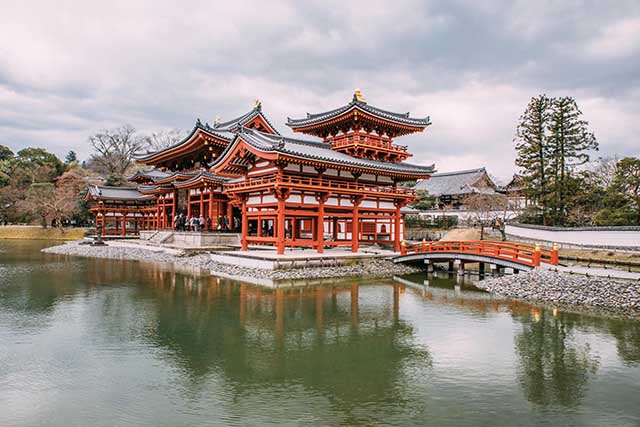 Where to Go in Uji

Uji is a town of history and culture. Among the most noteworthy sightseeing spots is the UNESCO world heritage-designated temple built over 1000 years ago, as well as some of the finest tea fields in Japan.