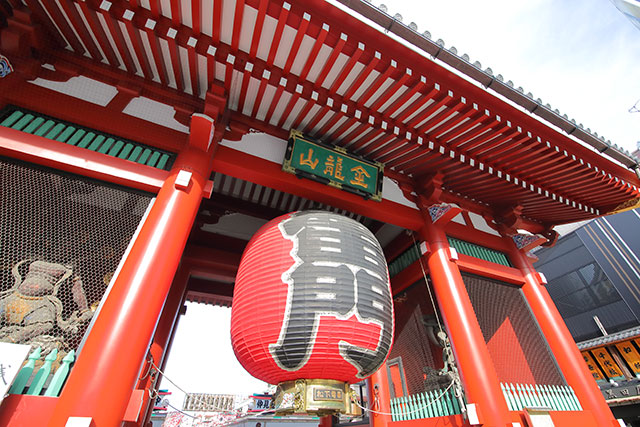 27 of the Best Things to Do in Asakusa

The area around Asakusa is noteworthy for being able to provide a multifaceted Tokyo experience within a surprisingly narrow area. Many tourists from both inside and outside of Japan visit Asakusa to experience its rich cultural heritage.

Here you can visit a temple while dressed in a kimono, go on a river cruise, or gasp at the marvel of the world's biggest megalopolis from atop one of the tallest structures in the world.