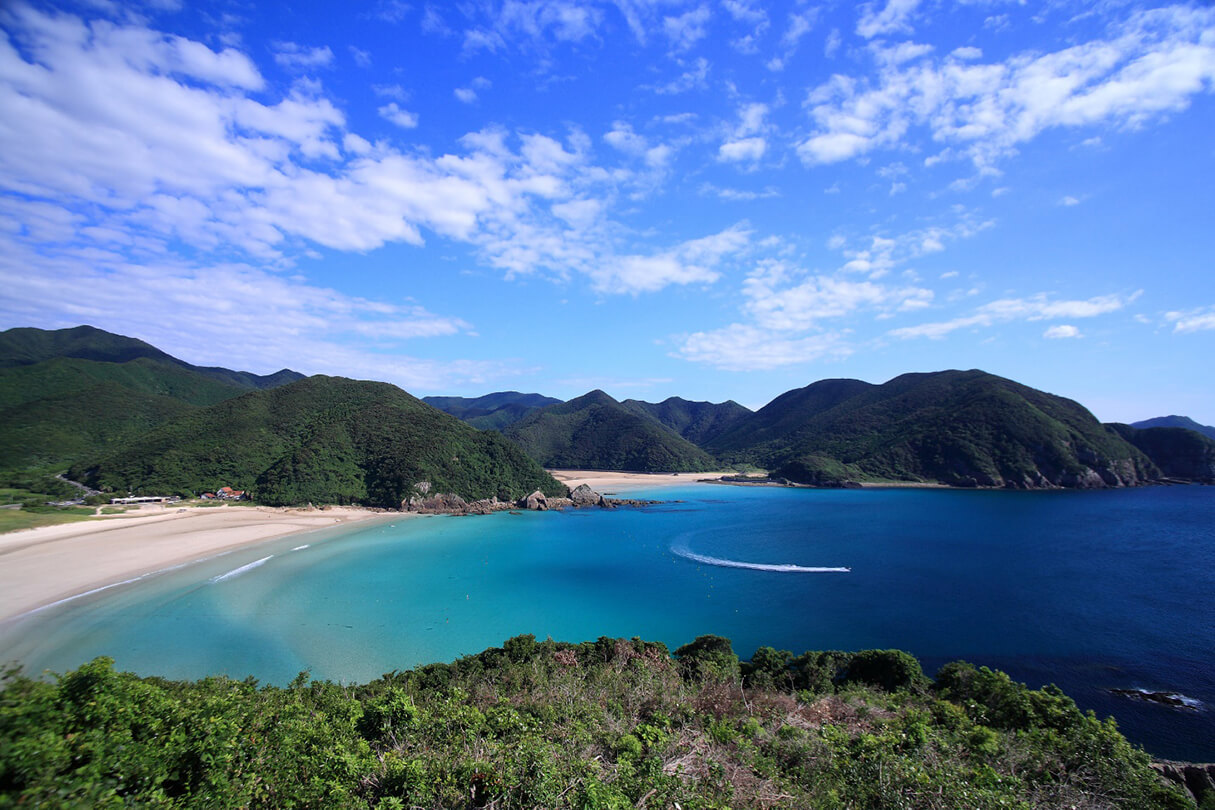 If you like crafts, Japan is a paradise. Just about every corner of the country is home to craftspeople who make fascinating, crush-worthy objects and artisanal food. Fukue Island in the Goto archipelago off Kyushu is known for its community of “hidden” Christians who survived persecution in the Edo period (1603–1867) but it also has a wealth of locally made products whose makers are eager to share their knowledge with visitors.