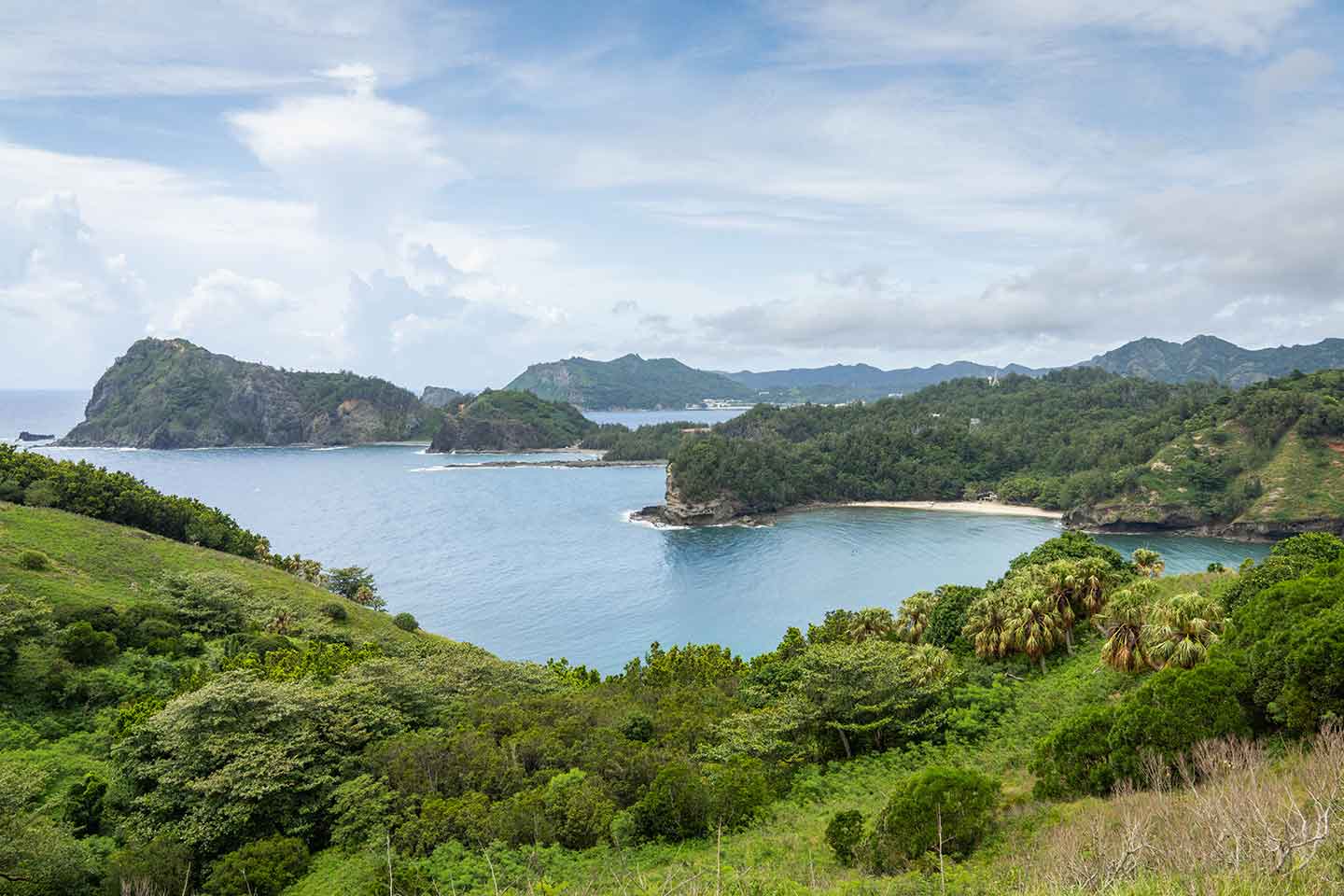 The majority of Chichijima and Hahajima, the only two inhabited islands in Ogasawara, are mountainous and covered in thick jungle

The Ogasawara islands are technically part of the capital city of Tokyo, but this string of subtropical islands are far from what one might typically expect from a trip to Tokyo. You’ll find no neon-clad streets here, no skyscrapers and definitely no shopping malls. Rather, Ogasawara is known for its abundance of nature, crystal clear turquoise waters and warm temperatures all year round.