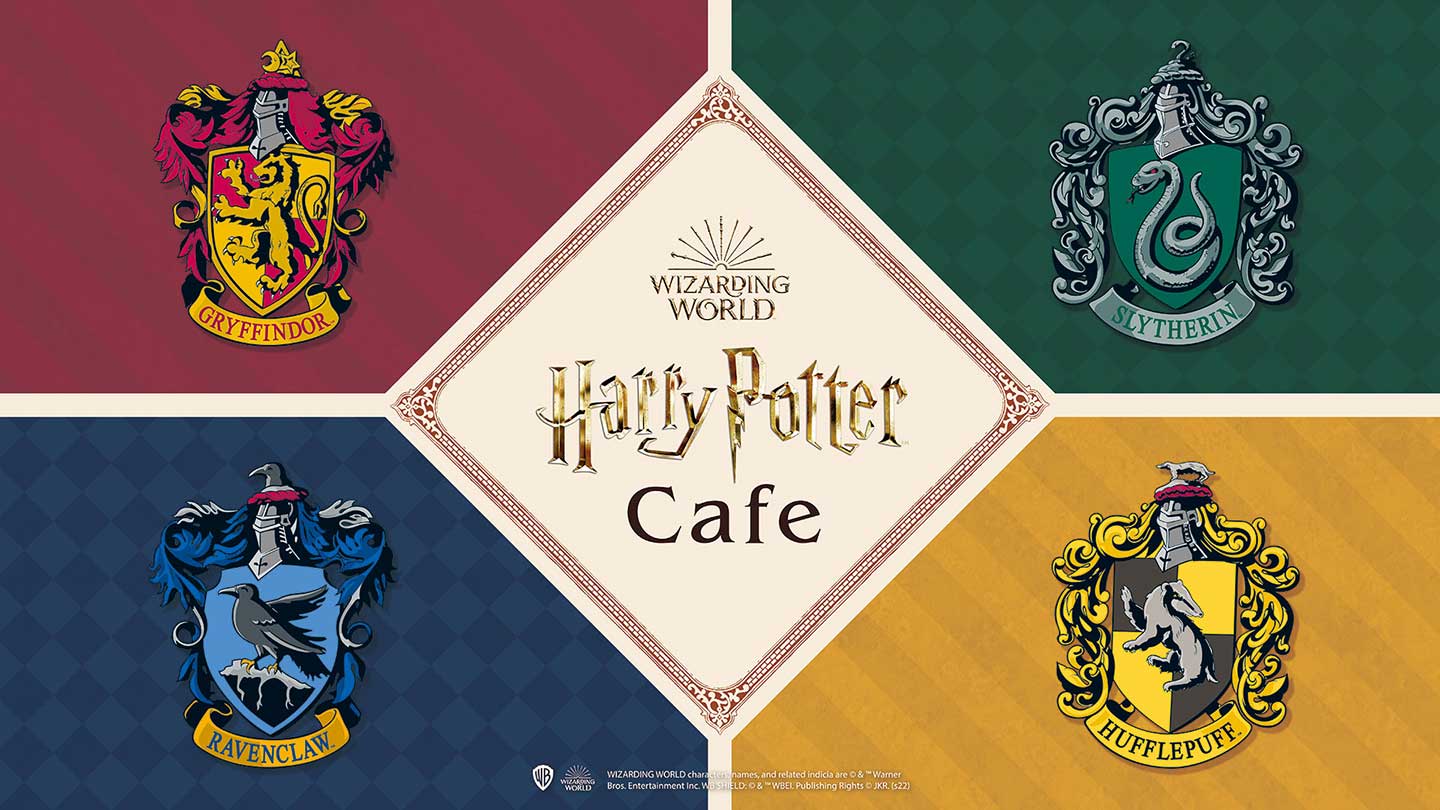 Harry Potter Café Brings a Touch of Magic to Tokyo

If you’re a Harry Potter fan, you may long for years past when novels and movies in the series were still being released. But in Japan, J.K. Rowling’s blockbuster franchise is very much alive and kicking. In 2014, the Wizarding World of Harry Potter opened at Universal Studios Japan, and next year will see the launch of Warner Bros. Studio Tour Tokyo – The Making of Harry Potter. If that isn’t enough, a recently opened Potter café in downtown Tokyo is sure to put a smile on the lips of every muggle.