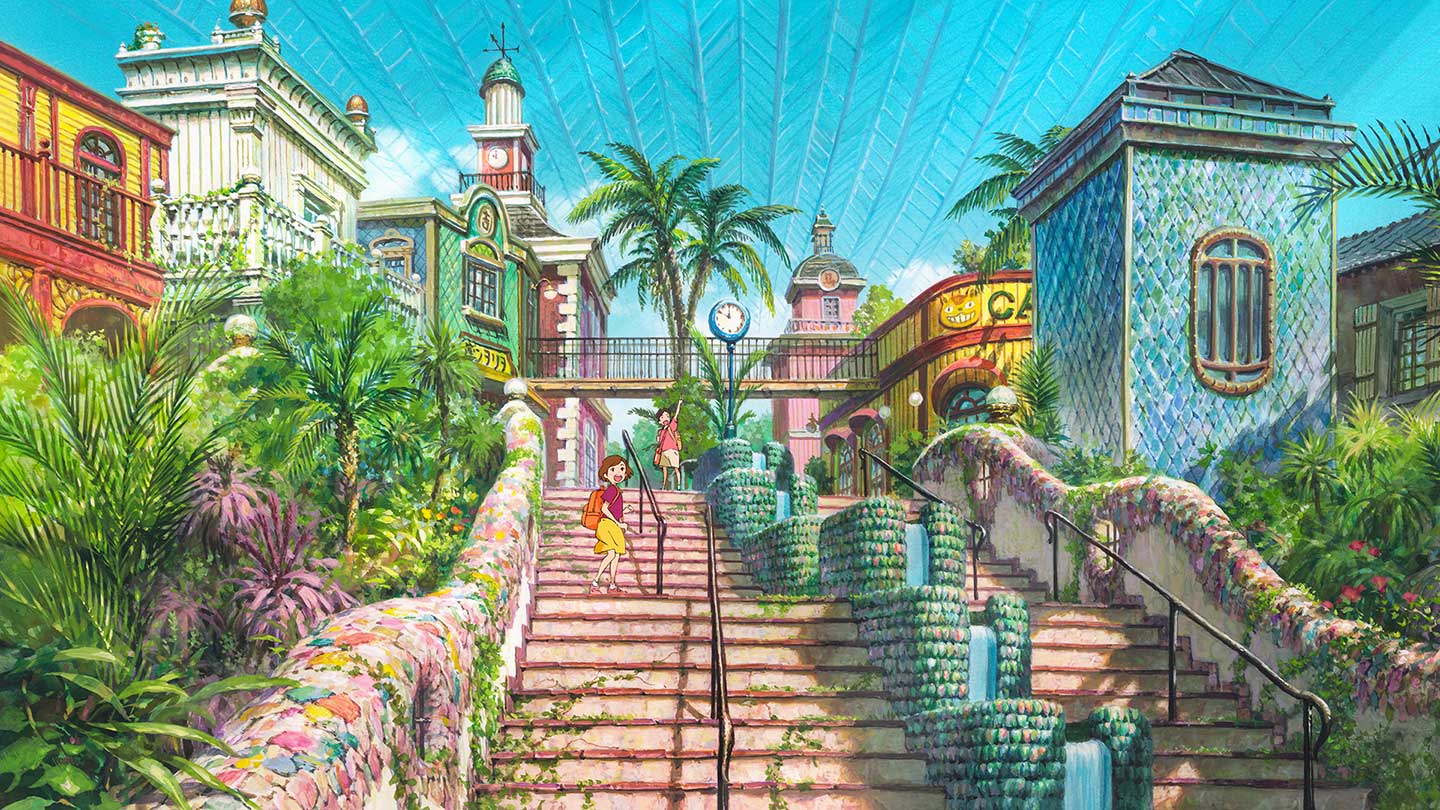 If you’re a fan of Studio Ghibli anime films like Princess Mononoke and My Neighbor Totoro, you probably already know that the Ghibli Museum in Tokyo’s Mitaka is one of the most popular attractions among visitors to the Japanese capital. Available only in advance, tickets are often sold out; overseas sales have been suspended during the coronavirus pandemic. It’s no wonder that fans rejoiced when Ghibli announced plans to build a new theme park in Aichi Prefecture called Ghibli Park. With the opening date now less than six months away, here’s what you need to know to get ready for this fascinating new destination.