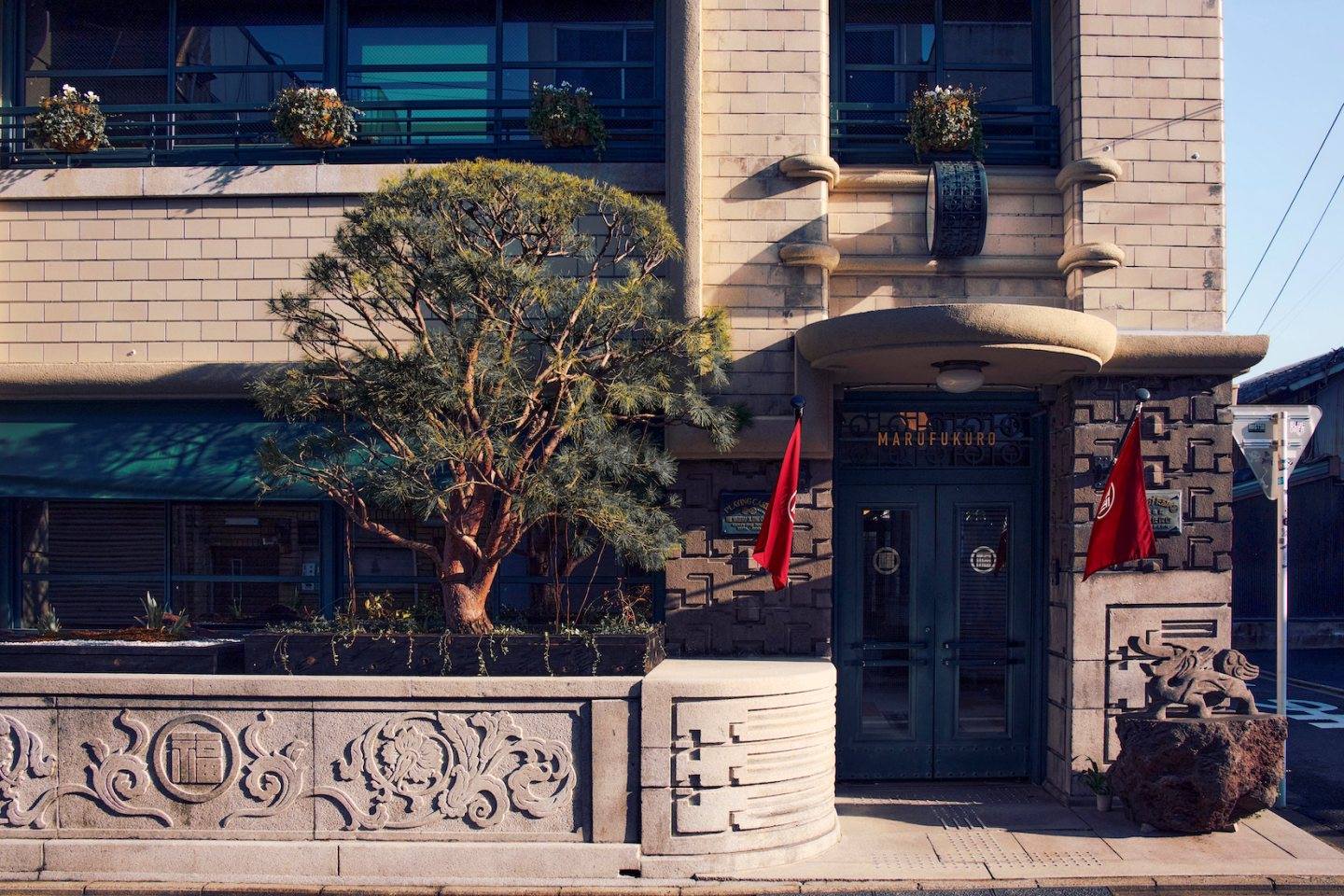 Nintendo is known throughout the world as a gaming and entertainment company, but not everyone realizes it began as a maker of playing cards back in 1889. To celebrate that heritage, the Mario Bros. publisher has revamped its former headquarters into a throwback boutique hotel full of period furniture and corporate memorabilia.