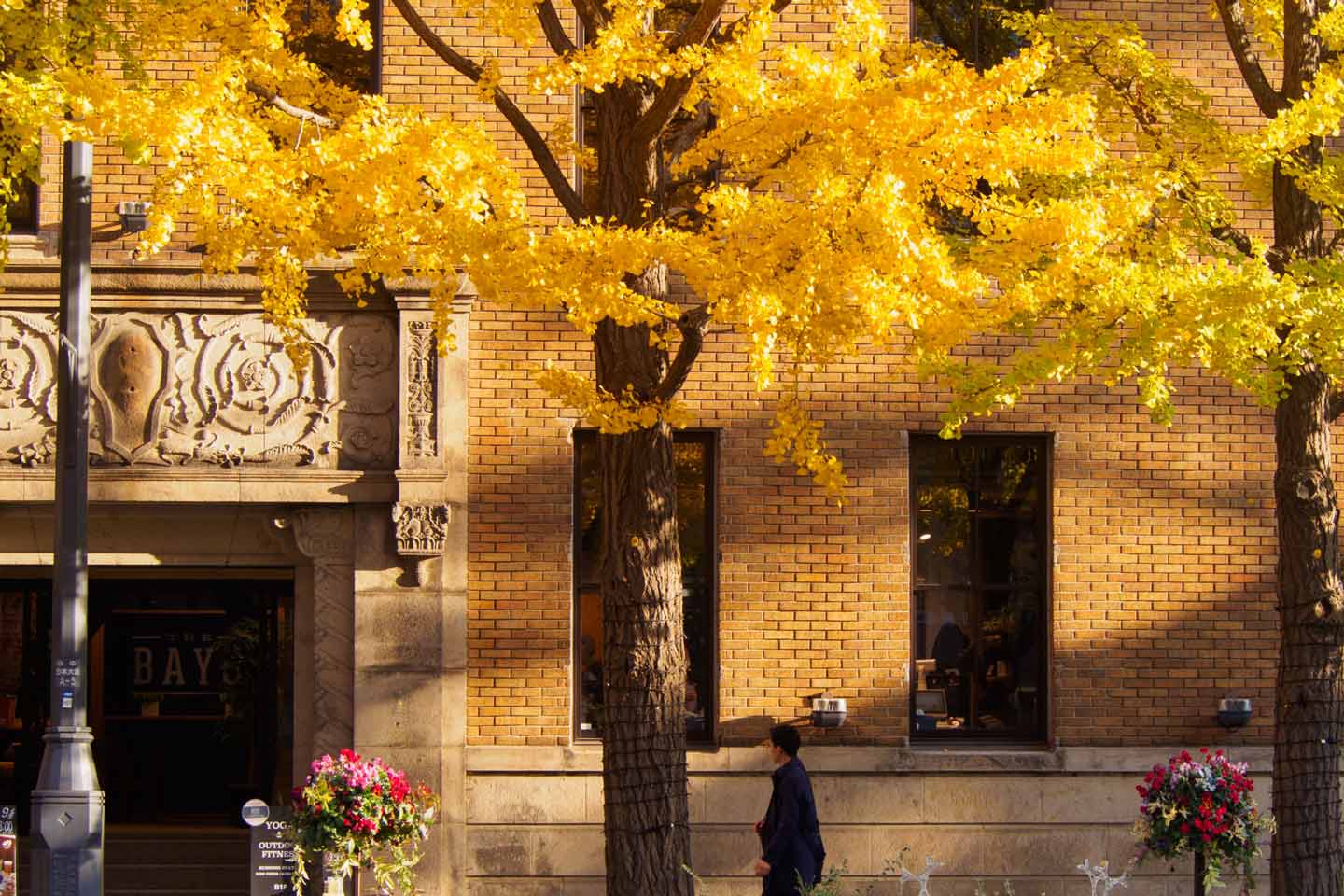 The best time to see autumn leaves in Yokohama is usually from mid-November to early December. Many would think of "Nihon Odori Avenue" whe it comes to autumn foliage in Yokohama, which is close to Yokohama Chinatown and other major tourist spots. But, there are many other recommended places to take a visit too. Here are 8 best places to see fall foliage in Yokohama.