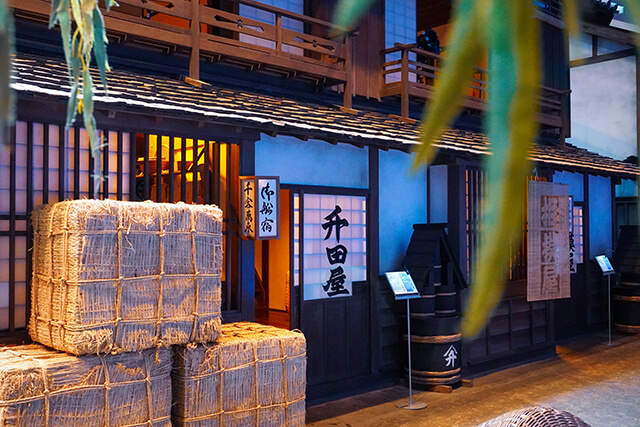 Many things have become convenient, smart and comfortable. However, there are times when you may miss the nostalgic retro days of the past. Here are 6 recommended retro spots in Tokyo, Kanagawa and Saitama area that anyone can take a visit to see how Japan may have looked like back in the Edo, Taisho, Meiji, and the Showa era.