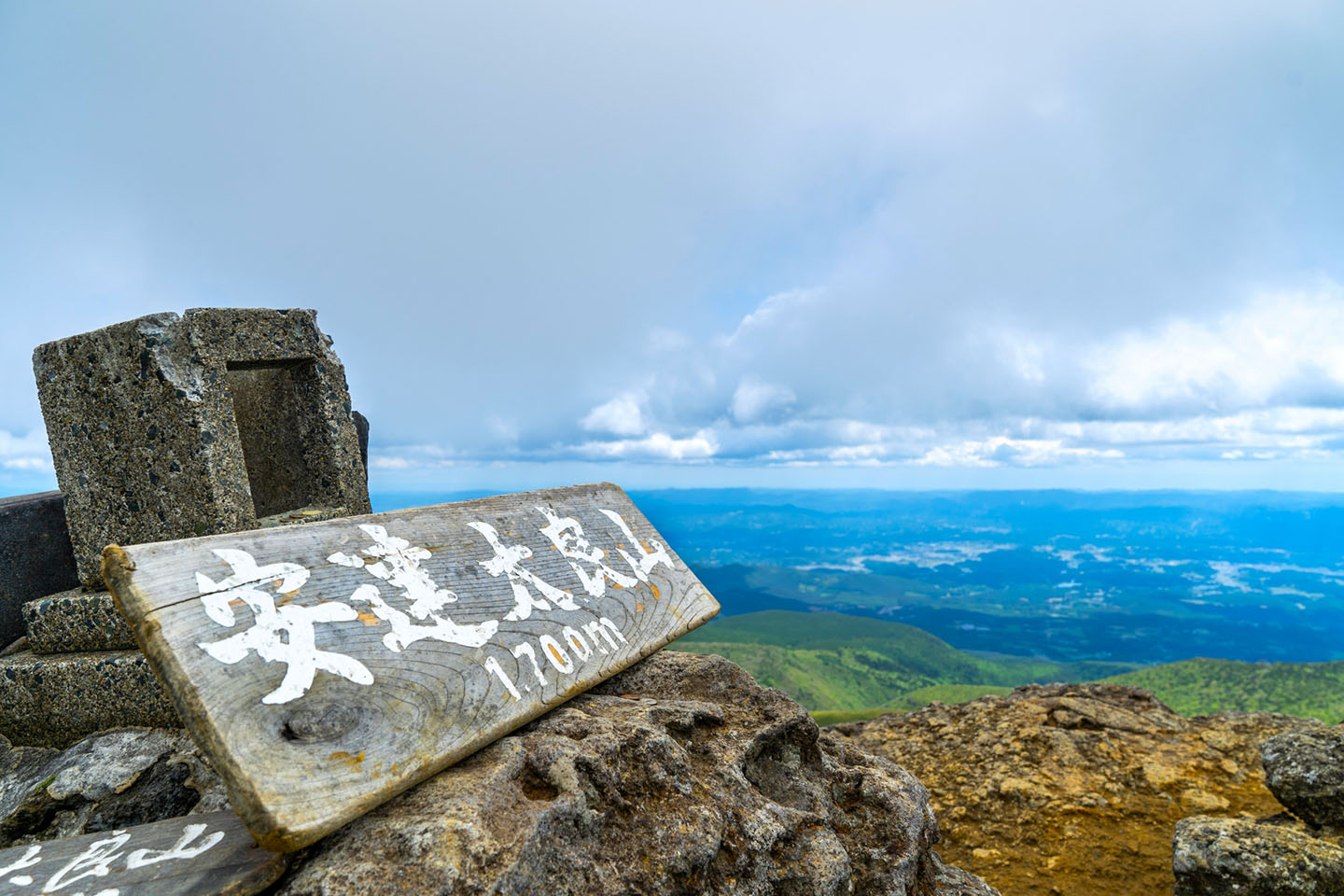 Located in the central part of Fukushima Prefecture, Mt. Adatara is one of the 100 most famous mountains in Japan that can be easily climbed using the ropeway. The 360°panoramic view from the top with an elevation of 1700m is a sight to behold. Right before the heavy snowy season when the ropeway closes, from the end of September to October, hikers can enjoy one of the best autumn foliage in Tohoku region that spreads below.