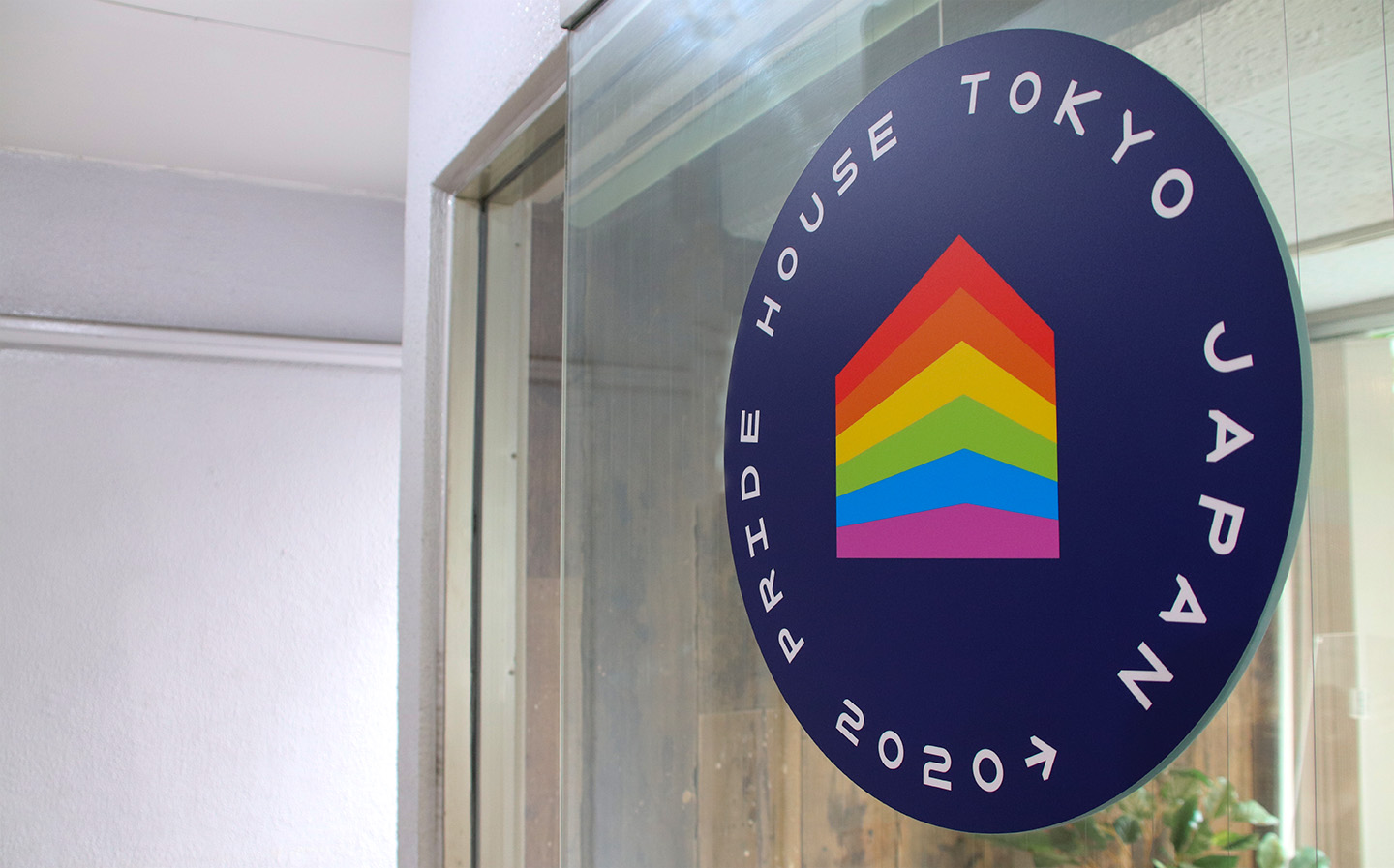 Japan's first permanent LGBTQ center, Pride House Tokyo Legacy is now open in Shinjuku. In the past, these facilities have been set up as a pop-up site at past Olympics but now, supported by several embassies in Tokyo, companies, individuals, and nonprofit organizations, the center is permanently offering meeting space, archives, and events. Initially it began to raise awareness of the LGBT issues in sports, but in a country like Japan, it expanded beyond sports. From pre-Olympics projects to beyond Olympics, with such openings of the center, it will promote social understanding and educate the public about sexual diversity.