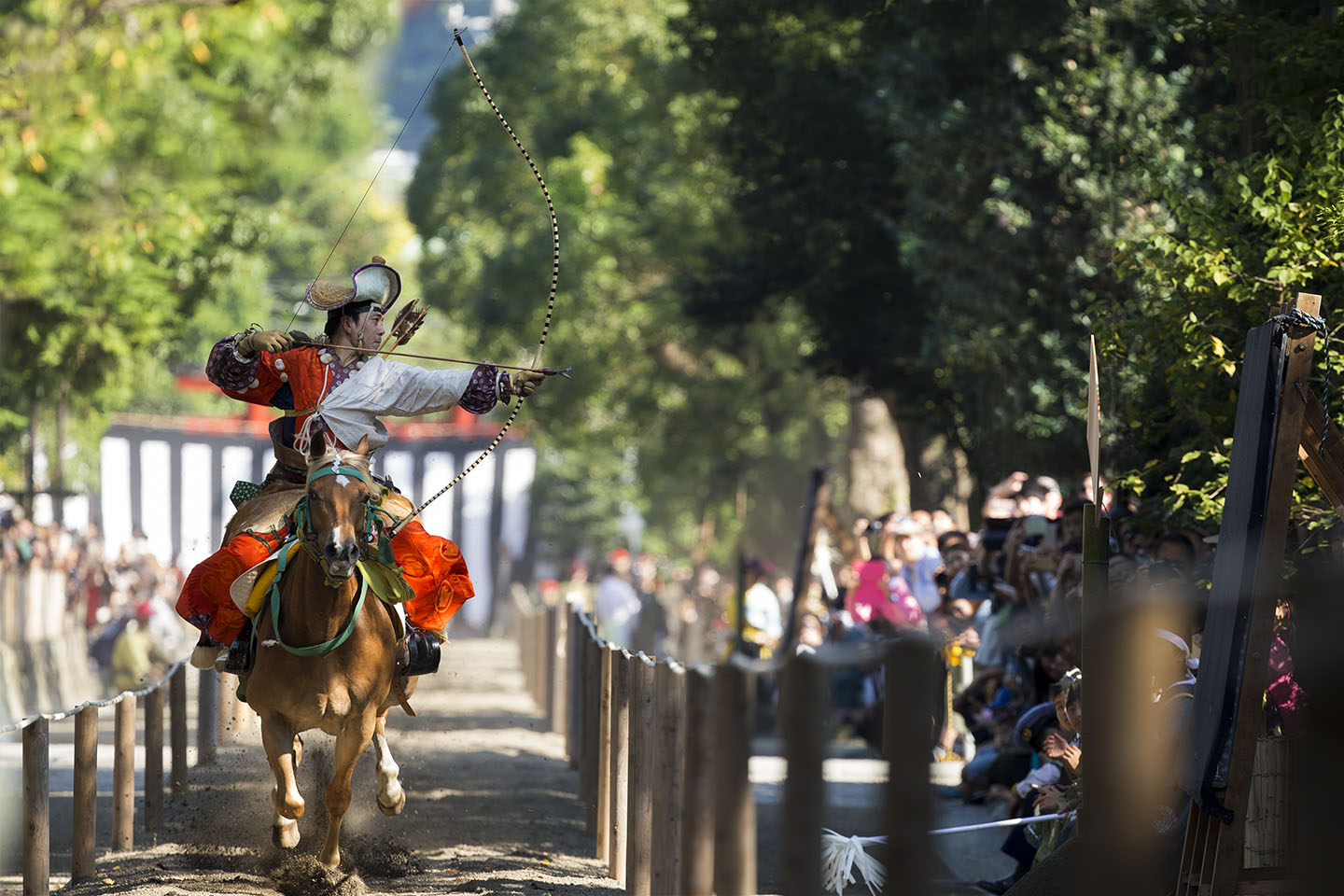 Interview with Kiyomoto Ogasawara: The Etiquette of the Samurai

The ancient art and etiquette that stretches back over 800 years since the Kamakura period, Japan’s most revered family of mounted archery, Ogasawara prepares to face the uncharted world of globalization. The direct descendant of samurai, who taught yabusame (mounted archery) and etiquette to Japan’s shōgun has been preserving the family tradition and has passed on this tradition from person to person for over many centuries. However, in today's increasingly globalized world, how can the Ogasawara family pass the ways of samurai to the next generation, accepting Western ideas without changing the fundamental ideology and values? Kiyomoto Ogasawara, son of the thirty-first-generation leader of the Ogasawara-ryū tradition is a modern-day samurai living in this new era who “gallops” to aim even higher bringing his family tradition across the globe.