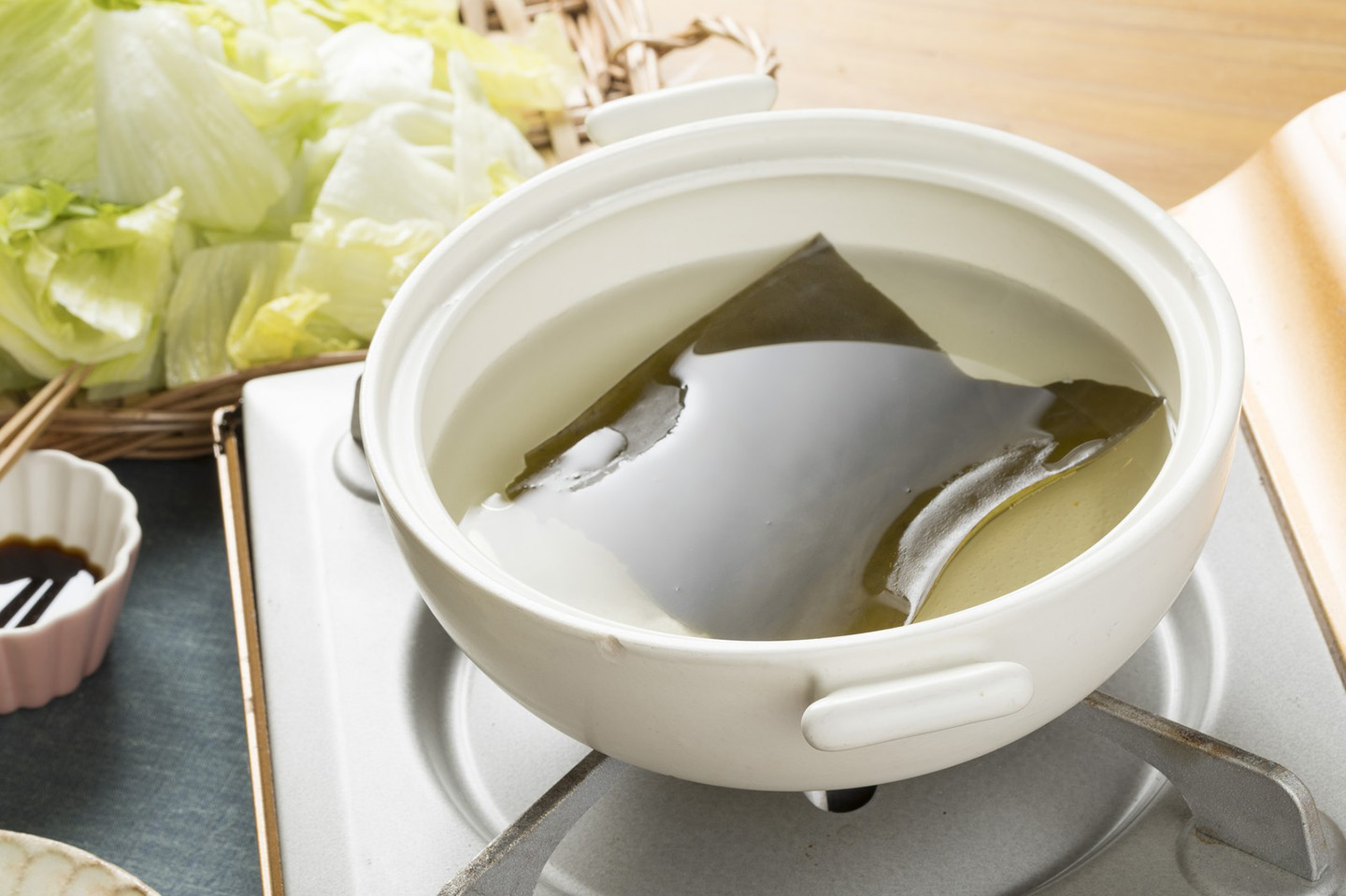 Japanese cuisine, “Washoku” as defined and registered on UNESCO Intangible Cultural Heritage since 2013 has become a global trend known for the use of a wide variety of healthy, well balanced nutritious ingredients. But, its backbone which draws out the umami flavor is the use of rich dashi stock, an essence to Japanese cuisine. Whether made from kelp, shiitake mushrooms, sardines or other, these dashi stock has the ability to enhance and harmonize the tastes of ingredients and it is not an exaggeration to say that Japanese people use it more less everyday.