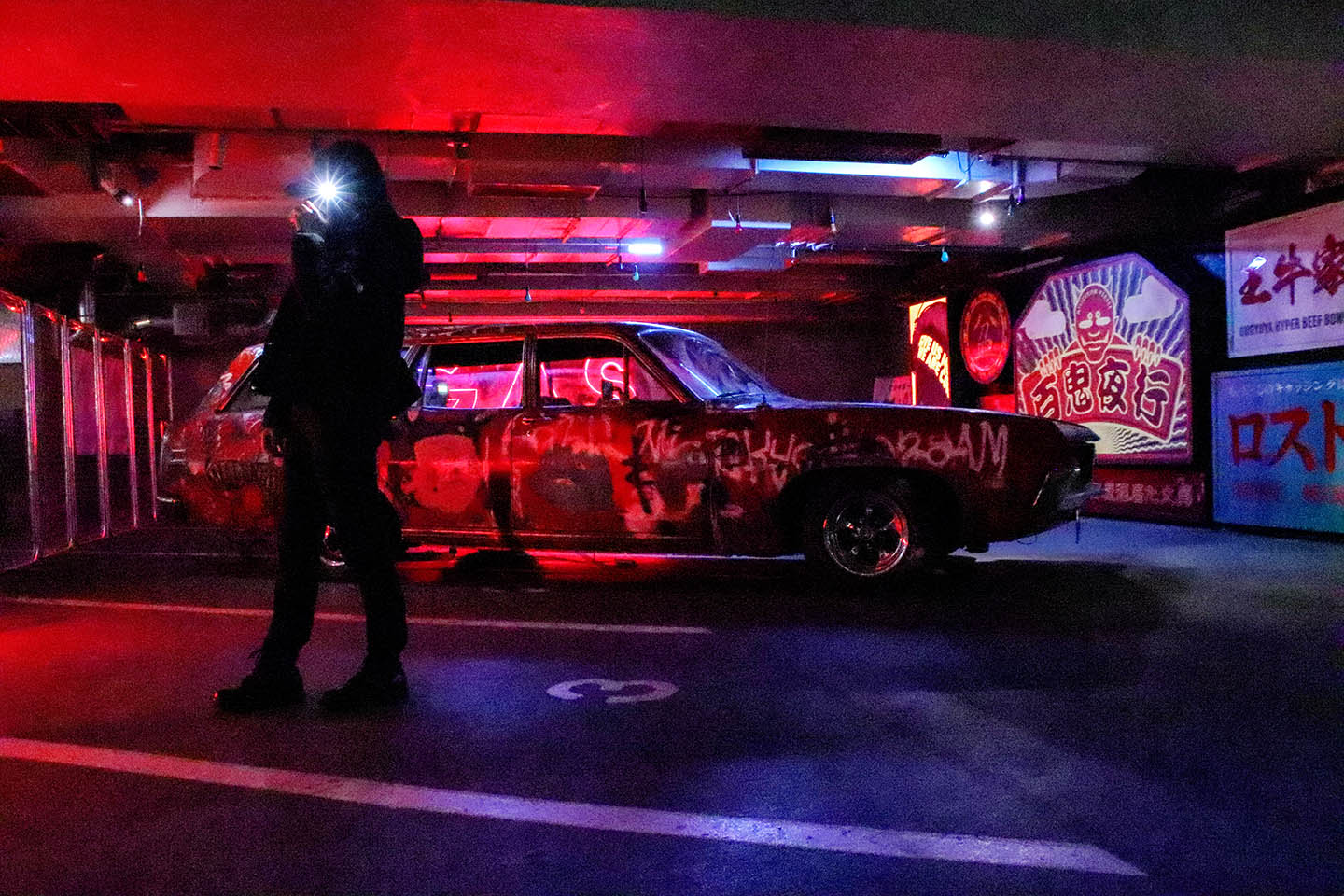 An experimental, ever-changing park with a series of subterranean attractions, Ginza Sony Park welcomes Japanese rock band King Gnu and millennium parade along with a team of creative label, PERIMETRON to host a chaotic and cyberpunk “theme park” for a limited time until the end of January 2021. Visitors can enjoy themselves in the interactive exhibits derived from their world of music videos.