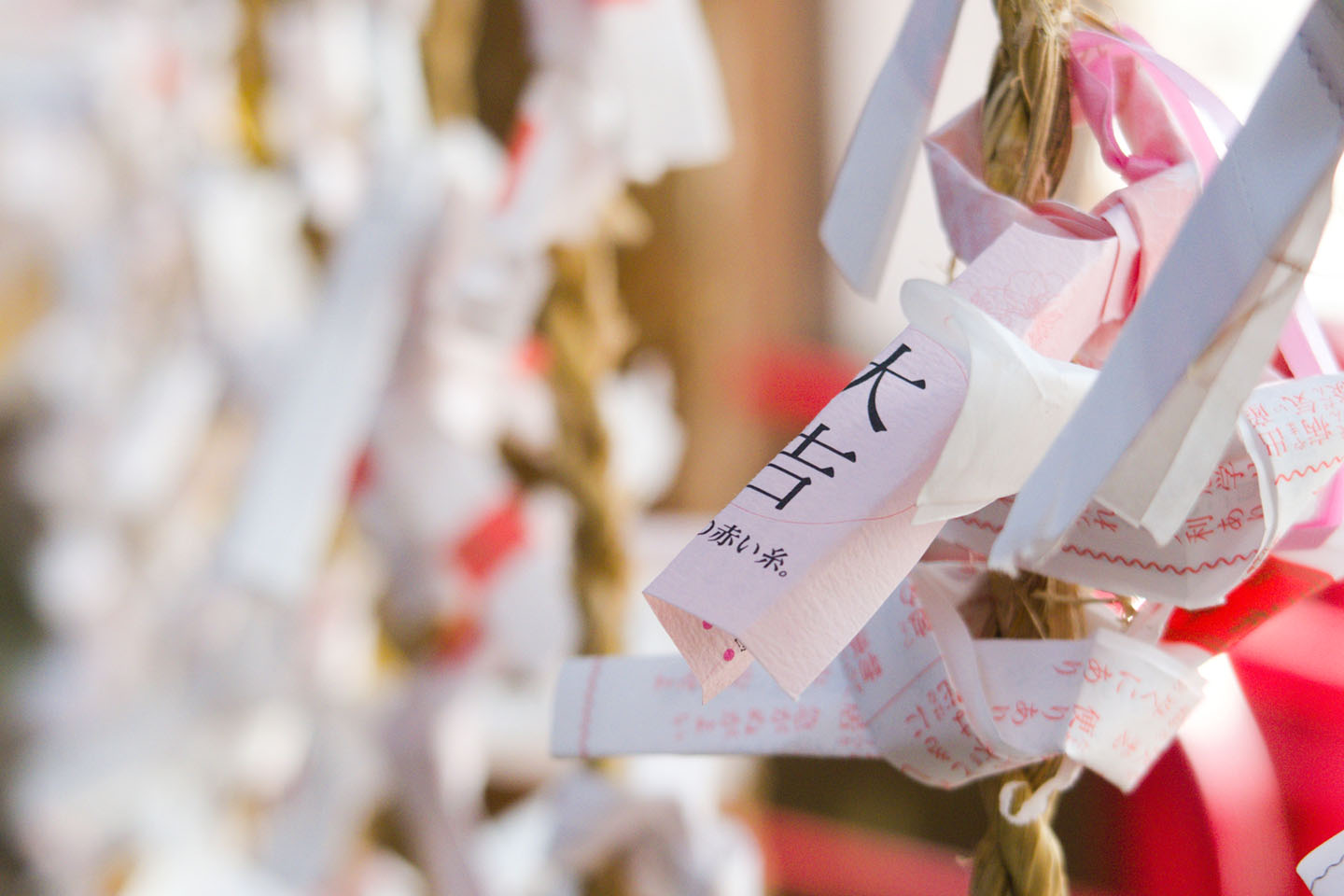 New Year’s in Japan is somewhat equivalent to Christmas holiday where people return to their parents’ homes for several days to spend a family time together. Especially during the first three days of the year, it is a tradition for Japanese to visit shrines to give prayers for a good fortune for the new year known as “hatsumode”. Here is a guide to the top 10 most visited shrines and temples in New Years.