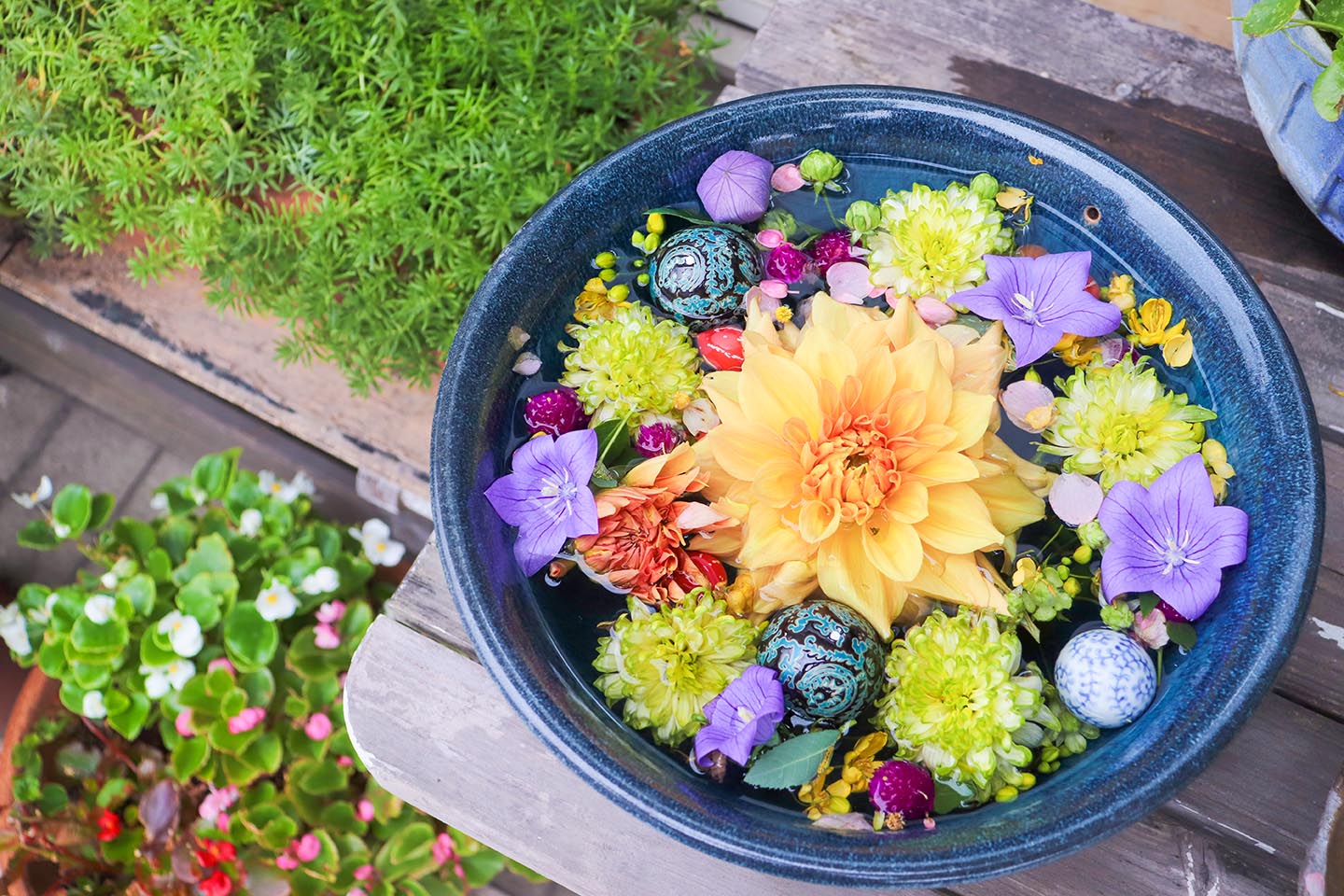 Shrines with floating flowers in Saitama

Shrines in Japan are transforming their stone pools of water into gorgeous flower arrangements. These known as “hanachozu” are popular photo spot to catch the beauty of fresh flowers in a stunning arrangements using seasonal flowers. A small town in Saitama prefecture has turned their few hundred meter street into an array of these hanachozu placed on the entrance of each local shop and shrine. Take a look at this article to see what they offer.