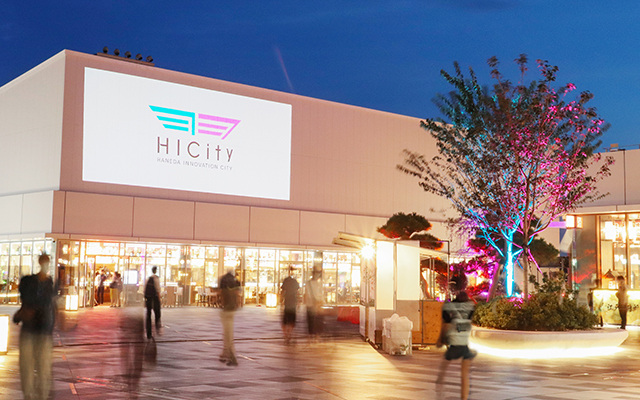 Haneda Innovation City aka HICity. Just one stop via the monorail from Haneda Tokyo International Airport Terminal 3, some of the facilities at a major cultural and technological complex finally opened on September 18th 2020 ahead of its grand opening in 2022. The complex will include an innovative clinical research center, labs and offices, a Japanese cultural experience facility, a hydrogen charging station, a music hall named Zepp Haneda, and restaurants and accommodations.