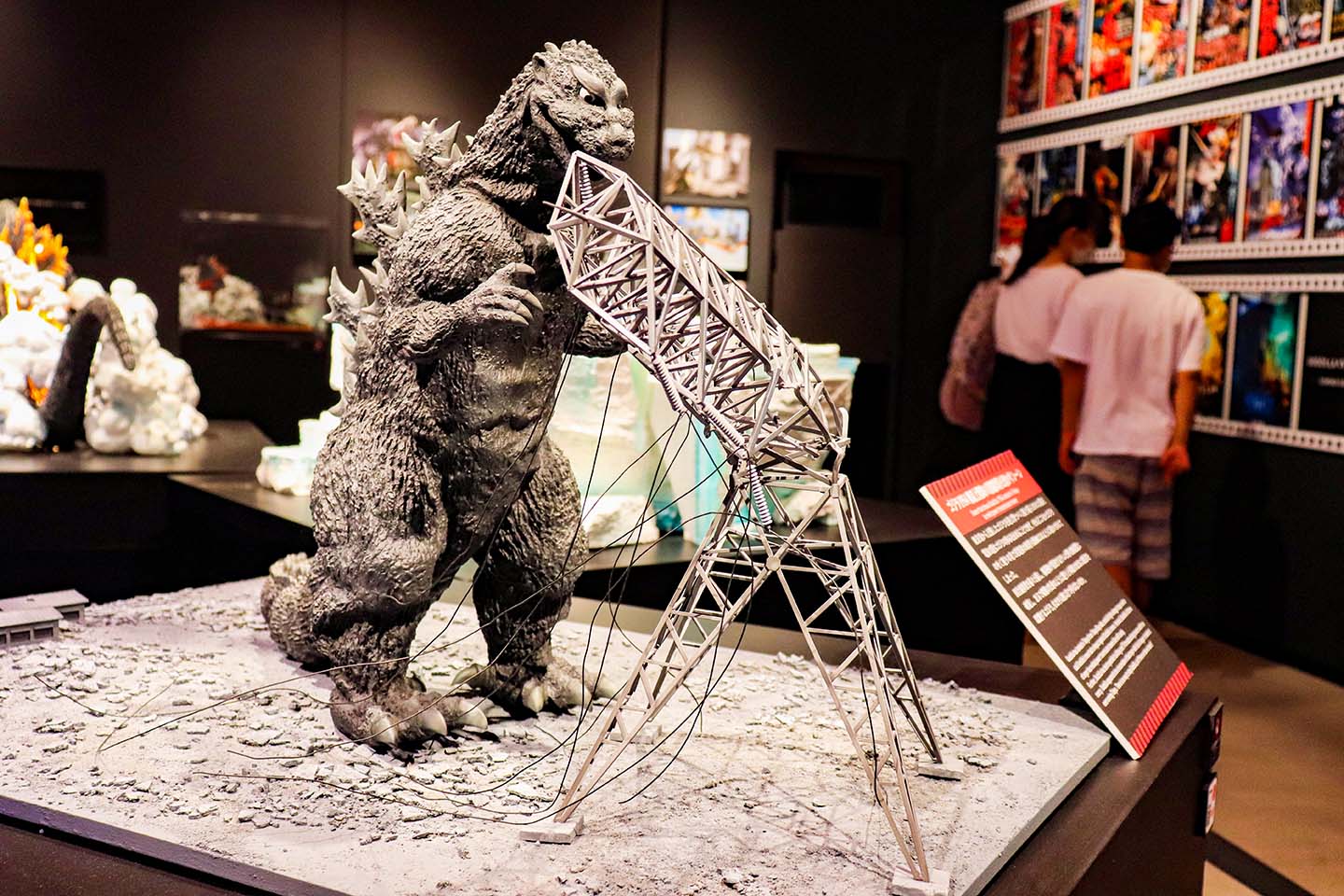 Godzilla fan’s dreams do come true. The first permanent Godzilla Museum has opened at Nijigen no Mori or literally translated as “two dimensional forest”, just southwest of Osaka in Hyogo Prefecture via the Akashi Kaikyo Bridge. The world’s largest and ture-to-size Godzilla is waiting the visitors next to the museum with a zipline going into the beast’s mouth. A true fan must visit the island where Gozilla landed.