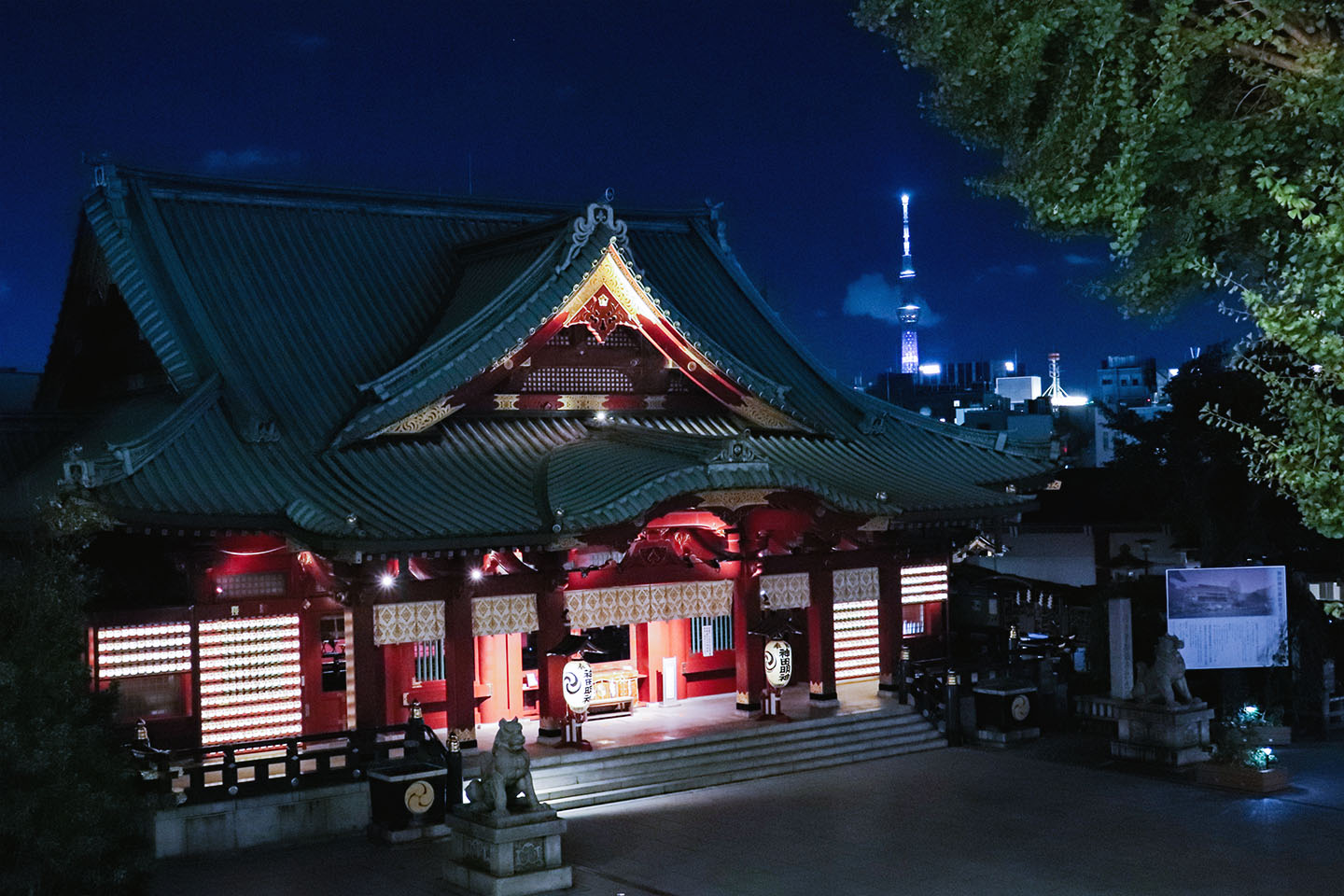 The head of 108 Tokyo districts including Akihabara and Uogashi (fishmarket), Kanda Myojin Shrine has a rich history of over 1,300years where it enshrines three major kami (deities or spirits of Shinto religion) dedicated to success in business, marriage, prosperity and happiness. It is said that this shrine has once protected the whole of Edo (old Tokyo) from harm. Today, many visit the shrine not just as a popular power spot but also as a venue for cultural exchange where tradition meets the innovation at EDOCCO (Edo Culture Complex) where it embodies the traditional charm of the city’s Edo period heritage, located within the premises.