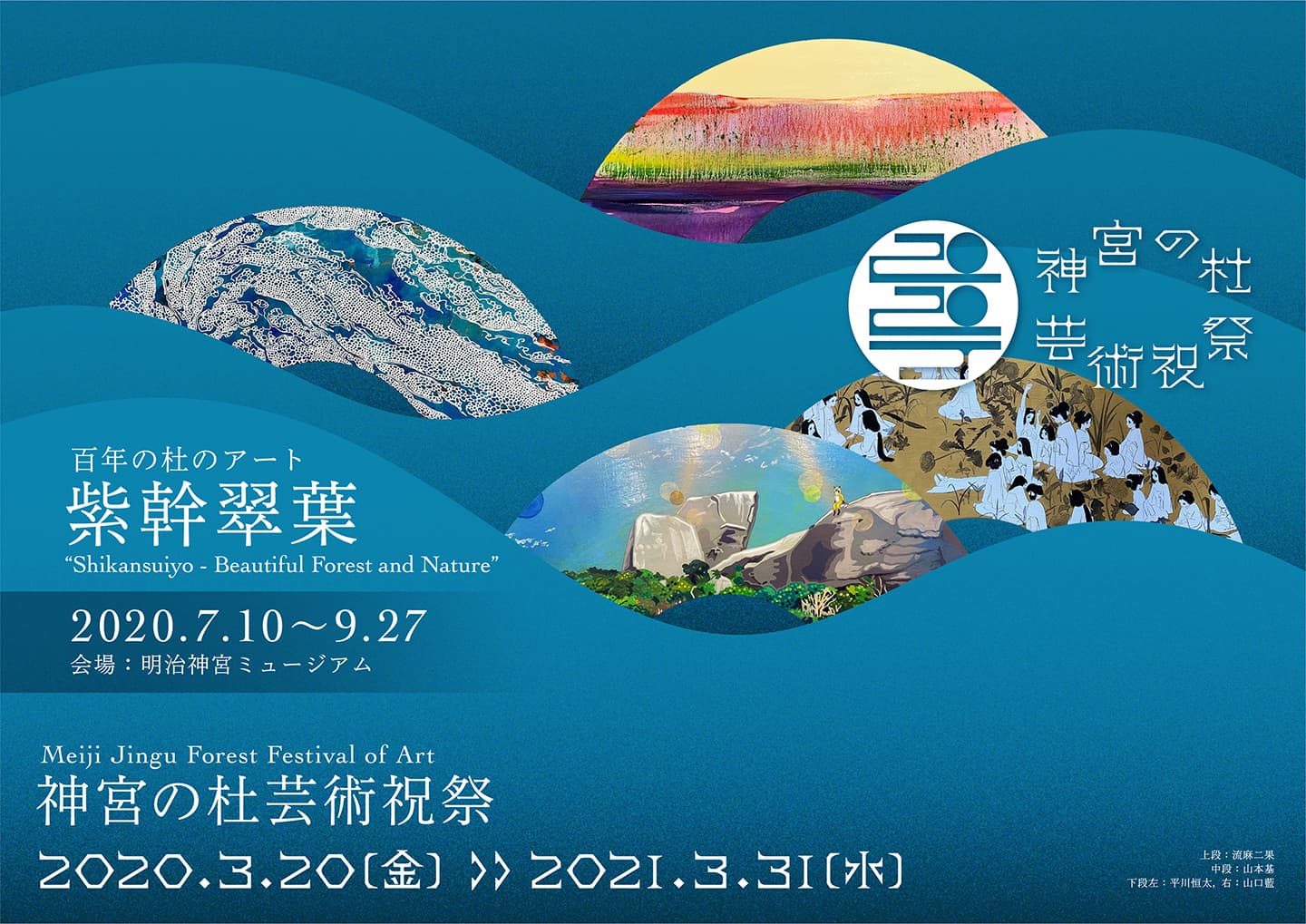 The minute you step on the other side of the torii gate, a calm silence replaces the relentless bruit of crowded city and, you seem to get lost into an enchanted forest. In the serene atmosphere of tranquility and austerity, the art and culture festival “Meiji Jingu Forest Festival of Art” is being held for a limited time at Meiji Jingu Shrine to celebrate its centennial this year with a focus on the relationship between Japanese art and culture and, the natural world.