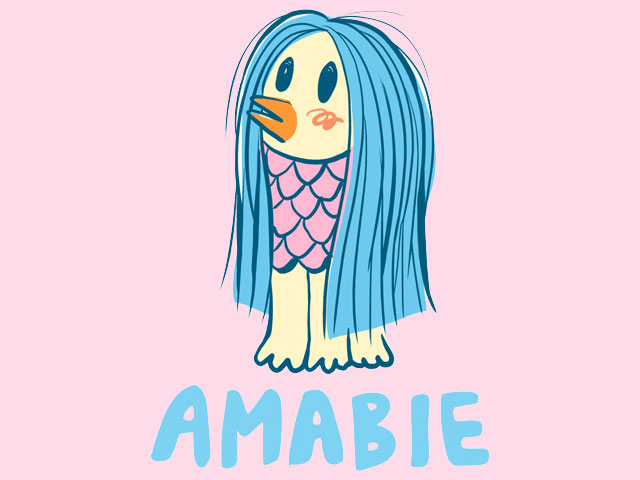 The hope of a swift end to the pandemic in Japan has taken the form of a yokai, a supernatural being which went viral on social media. Amabie and other mysterious monsters known as yokai were associated with folk narratives and were also known as part of local belief systems in villages and cities throughout Japan. But where do these yokai come from? Are they part of the traditional folklore of Japan, or are they recent creations?