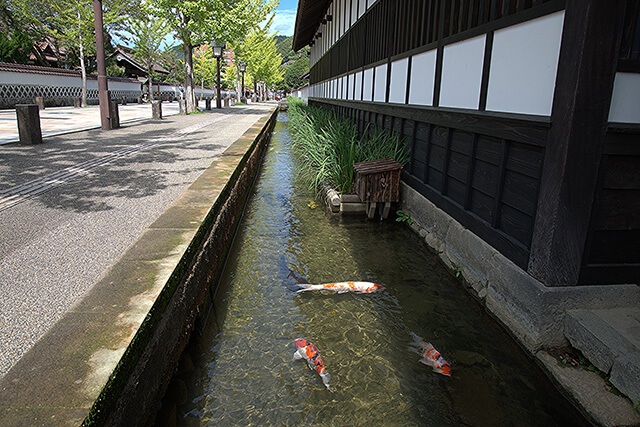 Shimane Best Things to Do

Surrounded by hills in Shimane Prefecture, Tsuwano is a charming town that’s been nicknamed the “Little Kyoto of San’in”. San’in encompasses the southwest of Honshu and is blanketed in rural landscapes that were traversed by the San’indo route during the Edo period. Tsuwano’s atmospheric townscape is imbued with a rich culture, history, and lifestyle that’s changed little over the centuries.

In this article, we’ll introduce some of the highlights of Tsuwano, including its picturesque main street and the photogenic Taikodani Inari Shrine, all of which can be explored on foot.