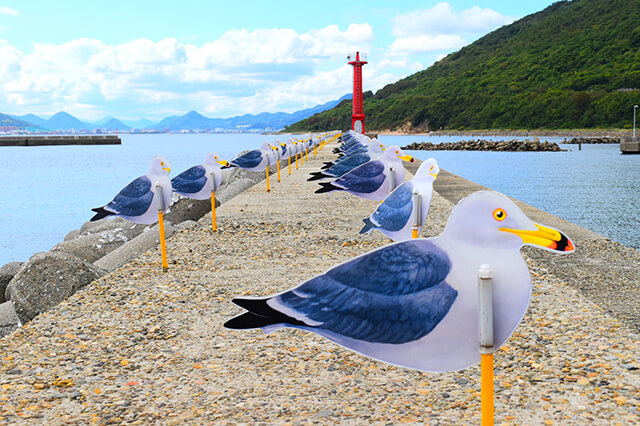 Kagawa Best Things to Do Islands

Nestled in the Seto Inland Sea just four kilometers from Takamatsu City lies the small island of Megijima. It’s known throughout Japan as Onigashima due to its associations with a local legend in which a small boy visited the island to fight its resident demons (known as “oni” in Japanese). Megijima now serves as the venue for the Setouchi Triennale (also known as the Setouchi International Art Festival) and is scattered with artworks to explore. In this article, we’ll introduce some of the not-to-miss spots across the island to help you plan your visit.