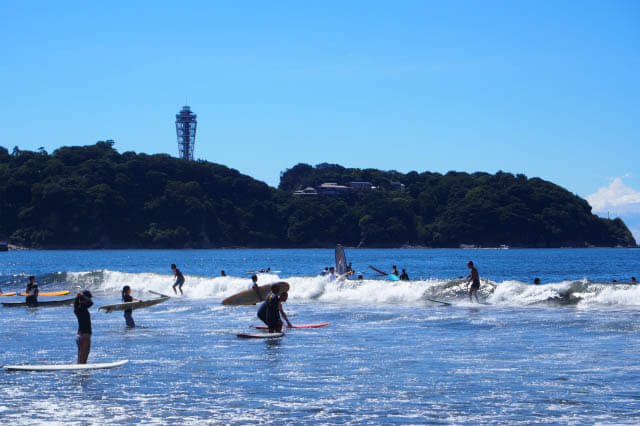 Enoshima-Kamakura Freepass: A Convenient way of traveling from Tokyo to Kamakura

Situated along the Shonan coast of Japan’s Kanagawa Prefecture, Kamakura and Enoshima are popular tourist spots and home to hot springs, caves, temples and shrines.
The Enoshima-Kamakura Freepass is a convenient and economical option for visitors wanting to explore the area, including transportation and discounts at select attractions.
In this article, we’ll introduce the methods of transportation using the freepass to help you plan your trip to Kamakura.