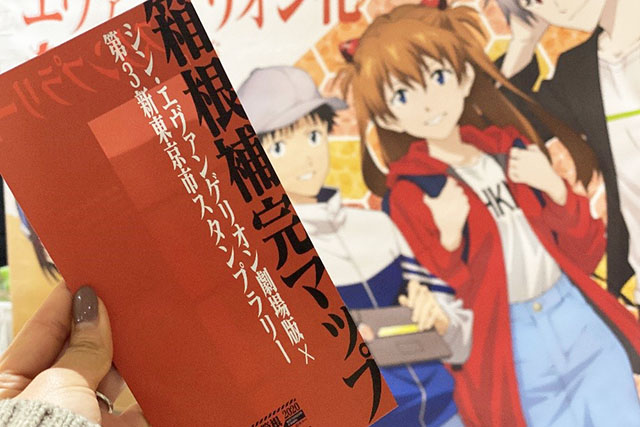 Commemorating the “Evangelion: 3.0+1.0” movie release that’s scheduled for June 27 2020, a large collaboration event “Evangelion x Hakone 2020 Meet Evangelion in Hakone” is being held by the Odakyu Group between January 10 and June 30.

This event is taking place in Hakone, a popular tourist destination that is known for its scenic nature, onsen (hot springs) and art museums.