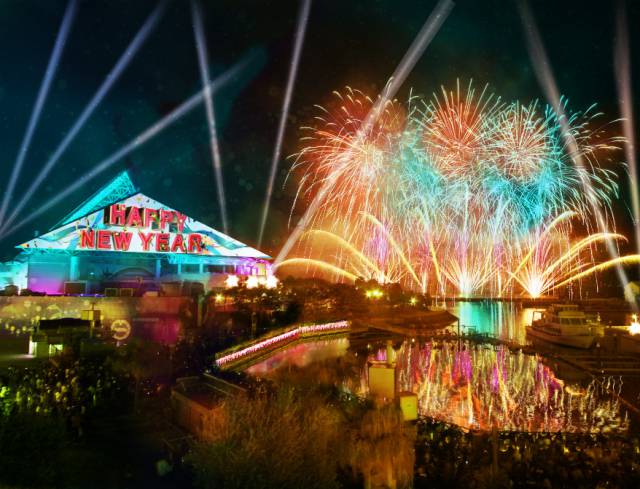 There is nothing quite like enjoying New Year’s Eve in the biggest city in Japan, Tokyo. Tokyo is home to some of Japan’s best nightclubs, amusement parks, and Temples. Some of the country’s most exciting New Year’s Eve 2020 countdowns and parties will be occurring here in this busy metropolis.

You can ring in the New Year in the heart of Shibuya, party all night with Mickey Mouse in Tokyo Disneyland, or watch fireworks on a boat in scenic Tokyo Bay. Let us be your guides for the ultimate New Year’s Eve experience.