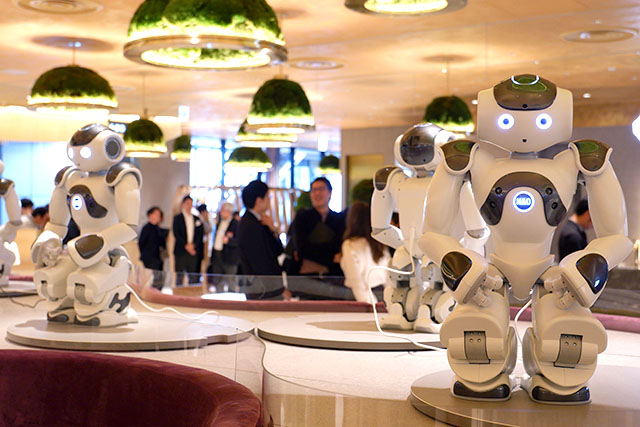 In December 2019, a new skyscraper was added to Shibuya’s skyline - Shibuya Fukuras. This modern commercial facility is not as flashy as Scramble Square or Parco, but it features a smart lineup of retail stores and eateries targeting both locals and international visitors. Highlights of Shibuya Fukuras include Cé La Vie Tokyo, a rooftop bar inspired by Singapore’s Marina Bay Sands, and a cafe staffed by “Pepper” the robot, as well as a retail store for BEAMS Japan. The addition of a bus terminal and tourist information center make it a convenient destination for travelers exploring Tokyo.