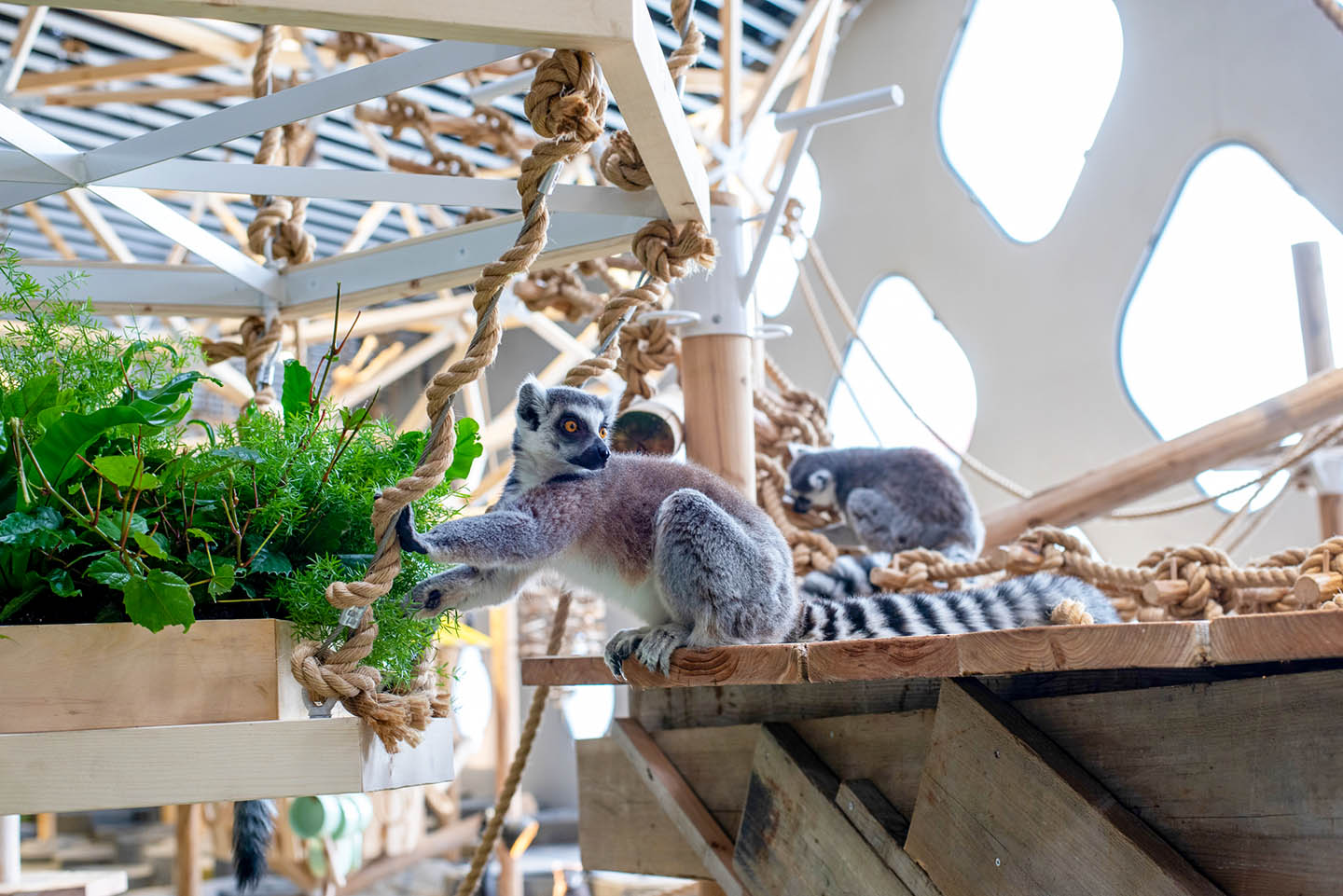 What To Do In Osaka When It Rains: The Perfect Indoor Activities Guide

If you happen to be in Osaka during Japan’s rainy season or just a bad weather spell we have the ultimate guide on how to enjoy Osaka while staying dry. Below you will find all the details on the city’s newest hot spot, most traditional shopping streets, and of course the most delicious food in the most authentic atmospheres.