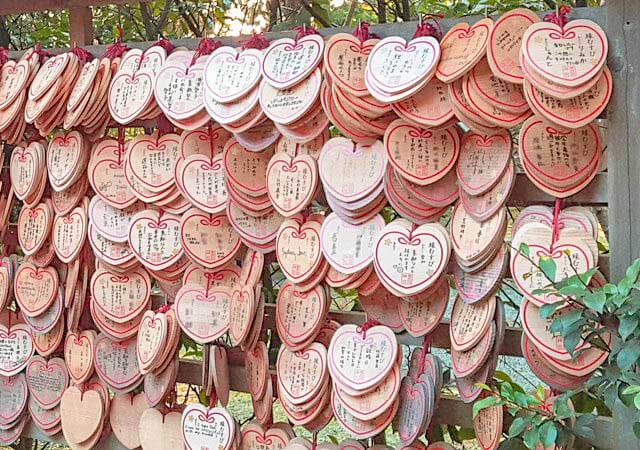 7 Recommended Power Spots for Love and Relationship in Kamakura

Kamakura is just an hour or so train ride from Tokyo, making it a popular day-trip destination for tourists. Kamakura has an ancient and important history, its nature is rich and plentiful, and along with its many shrines and temples it is truly a treasure trove of power spots. A bonus is that Kamakura has many nostalgic, traditional-house style cafes, allowing you the chance to relax and enjoy local Kamakura gourmet while visiting the power spots.

We’ll introduce a selection of 7 recommended shrines and temples that are especially worth visiting, including popular power spots which you can access using the scenic, coastal Enoden train line which runs between Kamakura and Fujisawa.