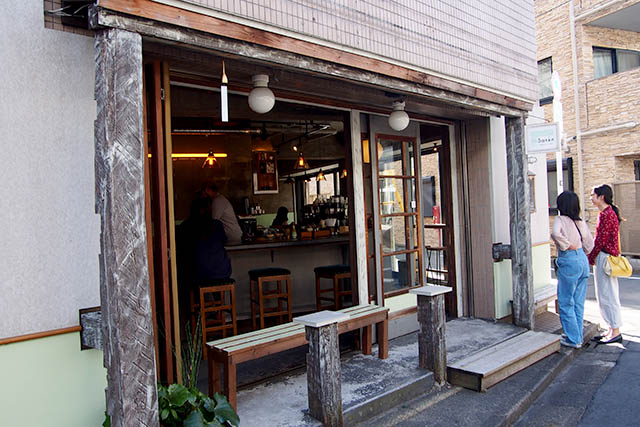 Are you familiar with Tokyo’s Nishi-Ogikubo area, next to Kichijoji on the Chuo Line?

Nishi-Ogikubo has many shops and streets with a retro atmosphere, and is being seen as the next break-out city in Tokyo. If you don't know Nishi-Ogikubo, please come and visit the area along with Kichijoji!

This article introduces lunch spots and retro cafes in Kichijoji and Nishi-Ogikubo.