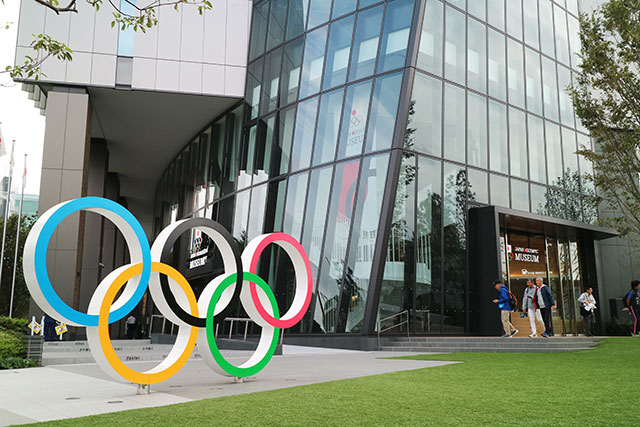 The city of Tokyo is totally buzzing for the upcoming Olympic Games Tokyo 2020. With the Olympic Games being on the horizon, the “Japan Olympic Museum" was opened! (open since September 2019)

If you are in the heart of Tokyo and want to learn more about the Olympic Games, the museum’s relaxed atmosphere and small but up-to-date interactive exhibition area will help you do just that.