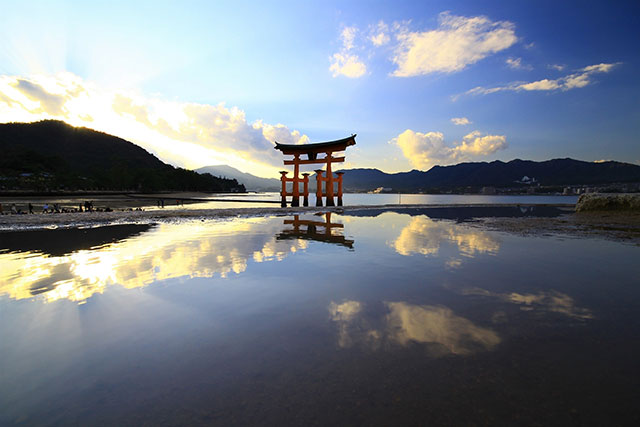 33 of the Best Things to Do in Hiroshima

Hiroshima is one of the most popular destinations for tourists to visit on Japan’s “Golden Route” and resonates with many foreigners due to its atomic bomb history.

But aside from the Hiroshima Peace Memorial Park, the city is also the access point for the UNESCO-listed Itsukushima Shrine and its floating torii gate, as well as the sacred Shimanami Kaido cycling route.

With numerous small islands to explore and local delicacies to taste, there are plenty of reasons to stay a little longer. In this article, we’ll introduce 33 of the best things to do in Hiroshima to help plan your visit.