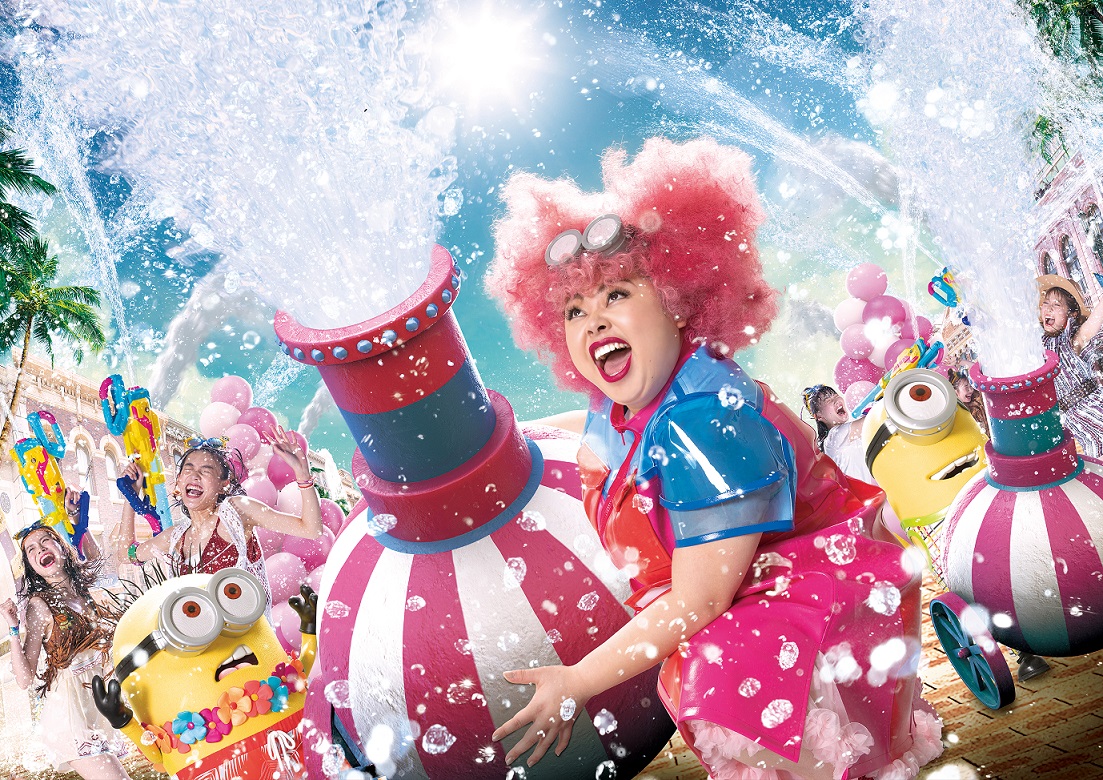 Although the Japanese summer is known to be extremely hot and humid, many amusement parks host exciting summer events to make you forget about the weather. Here's a rundown of the best summer events that you can only enjoy in 2019, so be sure to add them to your Japan to-do list.