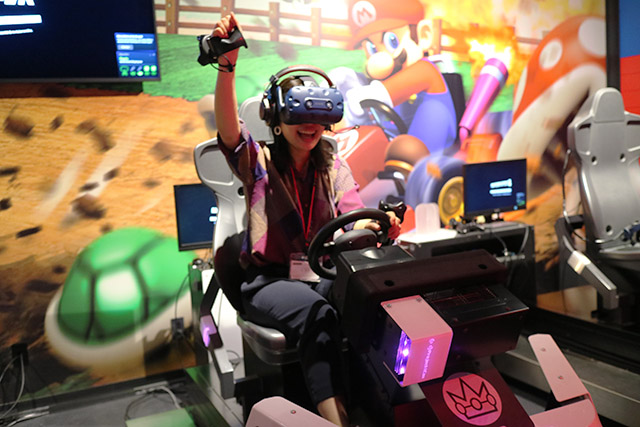 23 Indoor Activities and Spots for Rainy Days in Tokyo

You can do almost anything on a rainy day in Tokyo as long as you have an umbrella. Here are our recommendations for what to do and where to go when it’s wet outside in Tokyo.