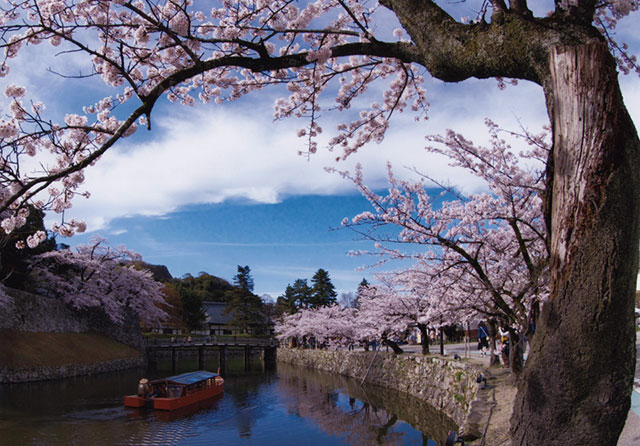 Best Views Best Things to Do