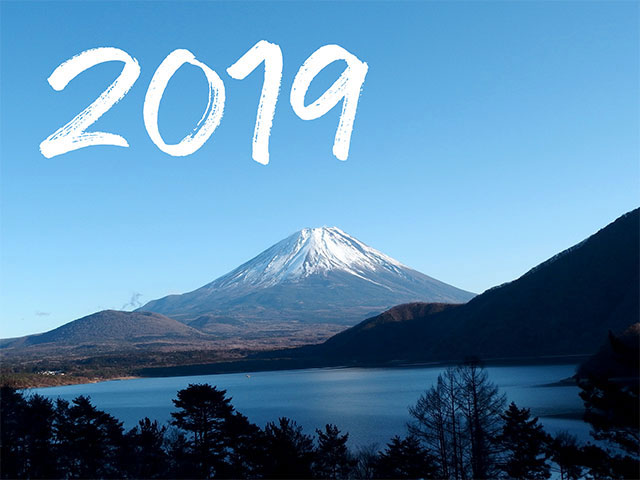 From its tech-savvy cities to its tropical islands, there have always been countless rea-sons to visit Japan. But with new flight routes, attractions and redevelopments planned for 2019, there’s no excuse not to get packing. From new theme parks to ex-tended holiday periods and regional festivals, here’s just a few of the latest innova-tions and events taking place in the coming year to help you plan your next Japanese vacation.