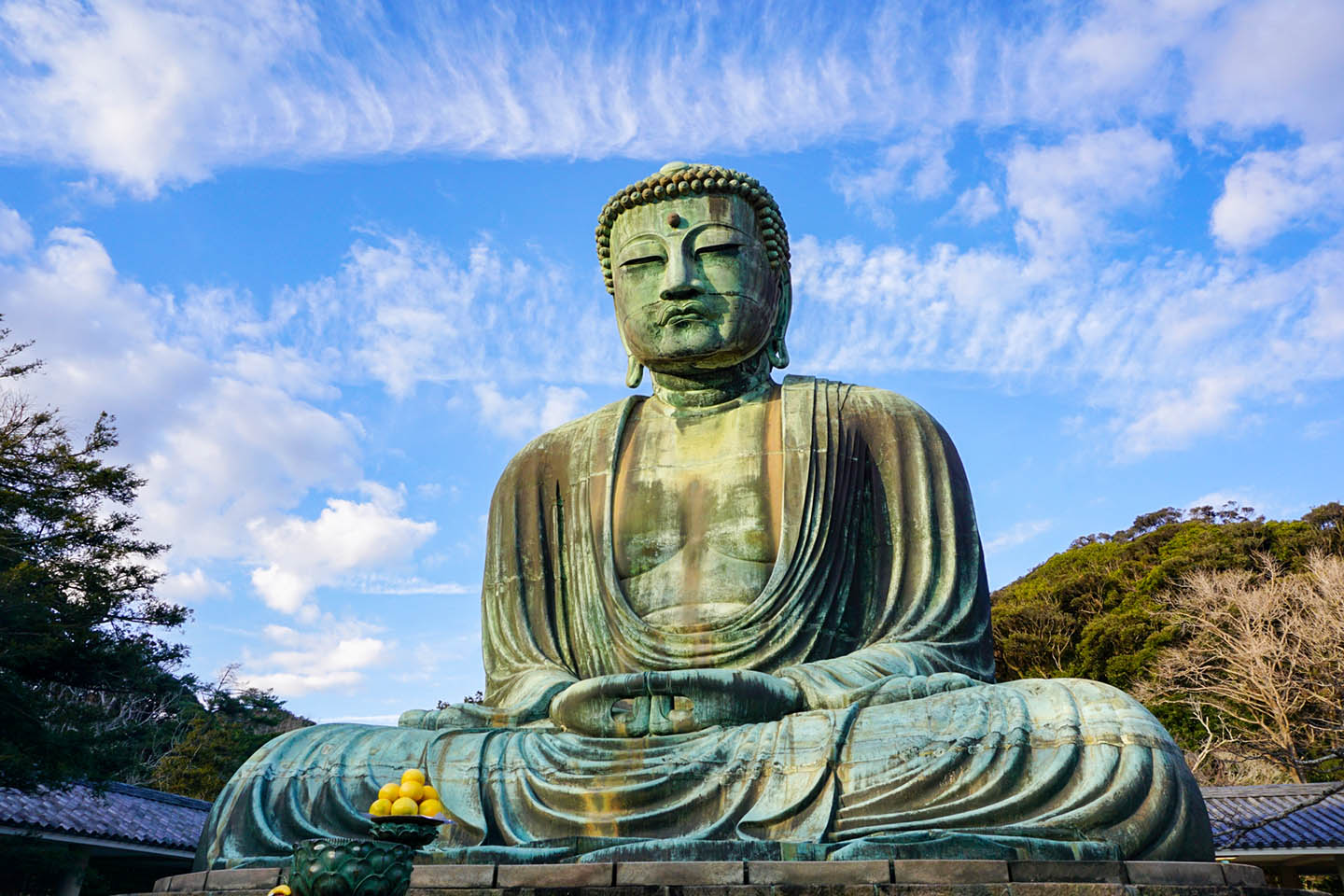 20 Best Places to Go in Kamakura and Enoshima

Just an hour by train from Tokyo, Kamakura is an atmospheric seaside city that served as the political hub of medieval Japan. It’s dotted with Buddhist Zen temples and Shinto shrines to explore, as well as being home to the iconic Great Buddha of Kamakura and the popular local surf spot of Yuigahama Beach.

In this article, we’ll introduce some of the top sightseeing spots not to miss in Kamakura and Enoshima, together with a few of the city’s must-try gourmet delicacies.