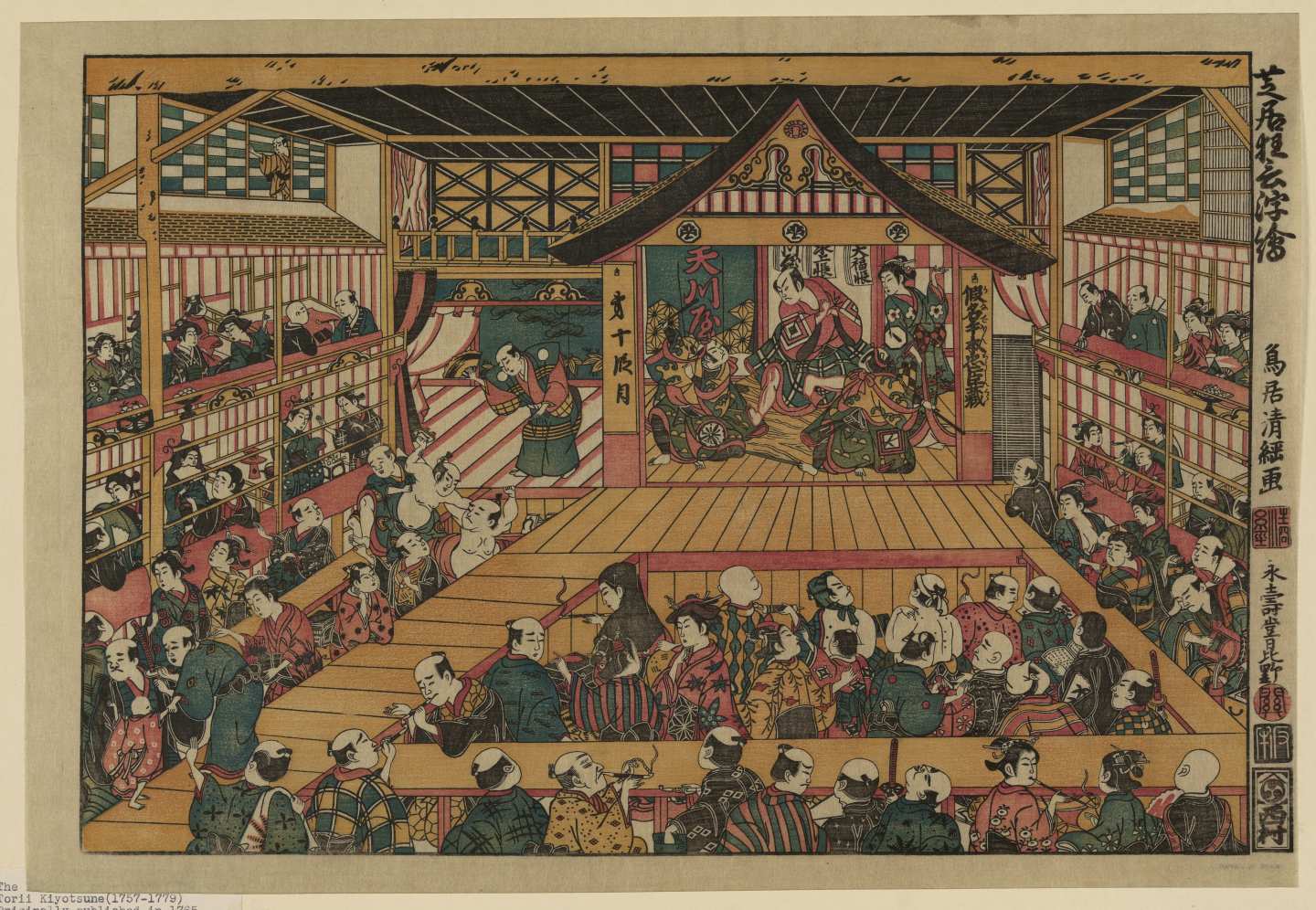 Kabuki is probably the most recognizable form of Japan's main traditional theater styles due to its use of eccentric face paint, extravagant costumes and the distinctive movement of its stage actors.

Since the early 1600s, when Kabuki is thought to have originated, the art form has been diligently preserved and is still widely performed in Japan today.