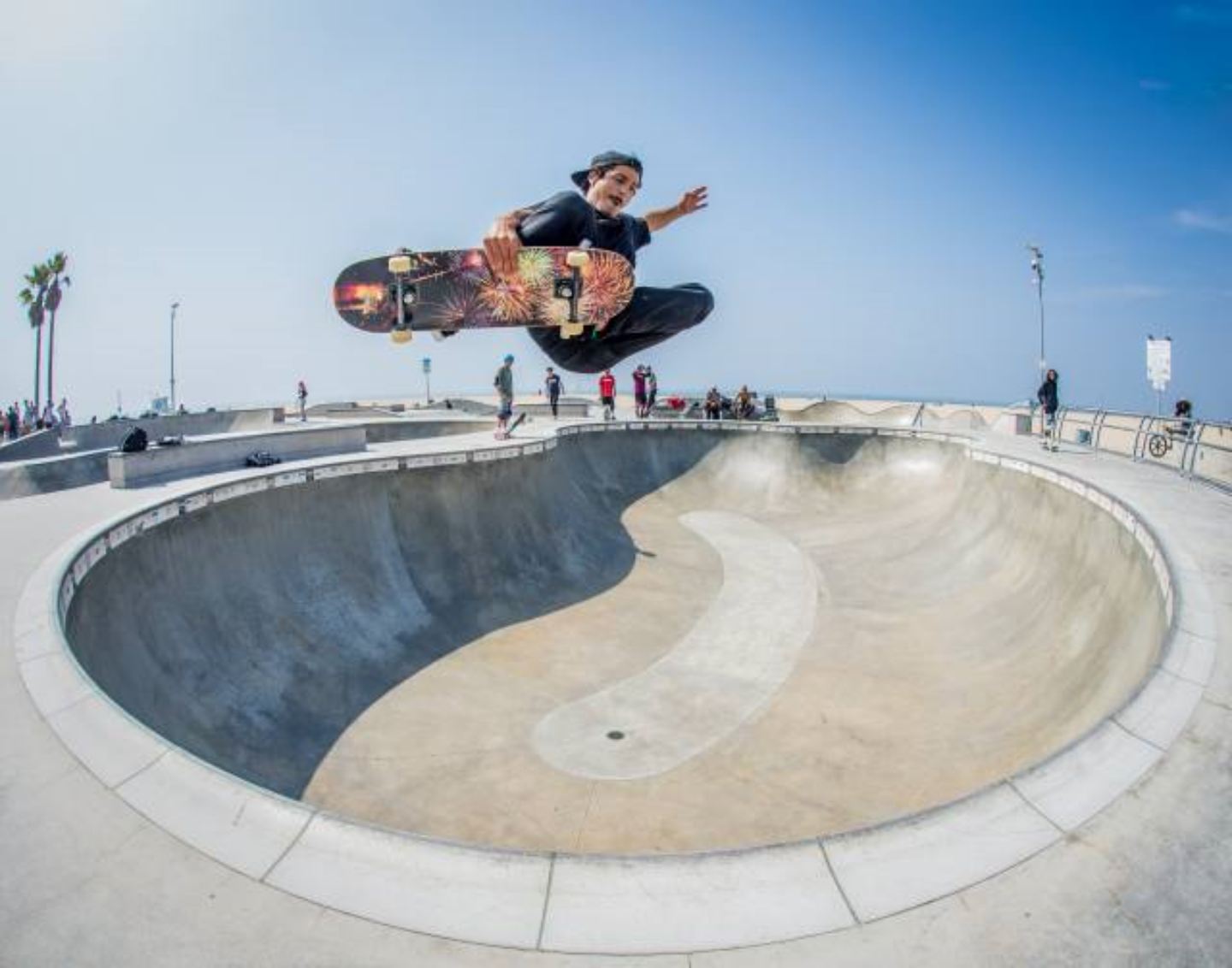 Skateboarding in Japan: From Cultural Underground to Mainstream

Skateboarding’s roots can be traced back to California sometime in the late 1940s to early 1950s. It started as a pastime for local surfers who had the desire to continue riding boards, even when the waves were flat.