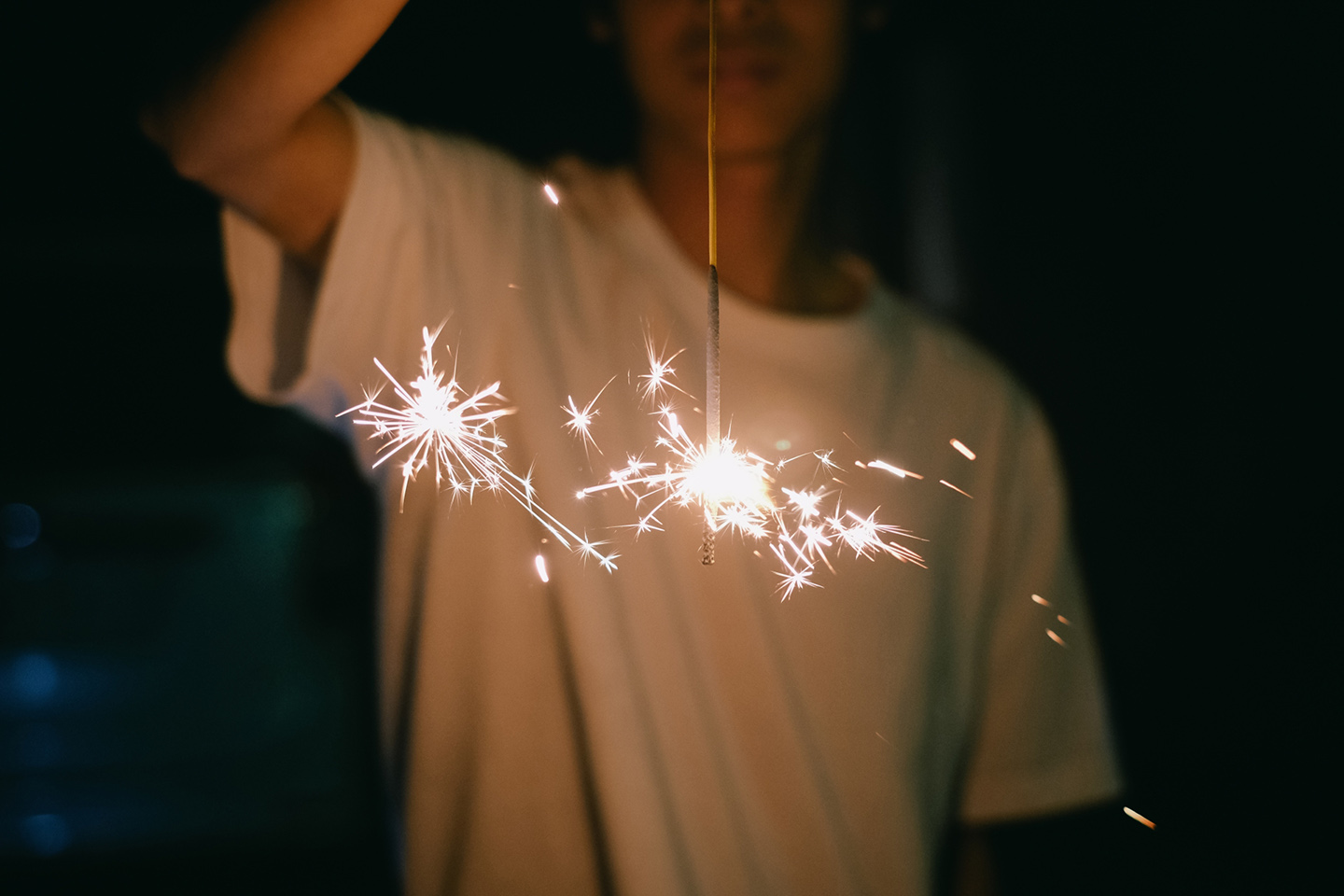 Simple Guideline to Japanese Handheld Fireworks: How and Where to Play

Fireworks have been one of the traditions in summer with many festivals throughout the country and can get crowded. While these dynamic large fireworks that color the night sky are beautiful, going into the crowds may be a hustle and bustle. Yet, on the other hand, handheld fireworks can be enjoyed quietly with friends and families and above all, at any time of the season.Here are some simple guides to help you understand about such handheld fireworks.