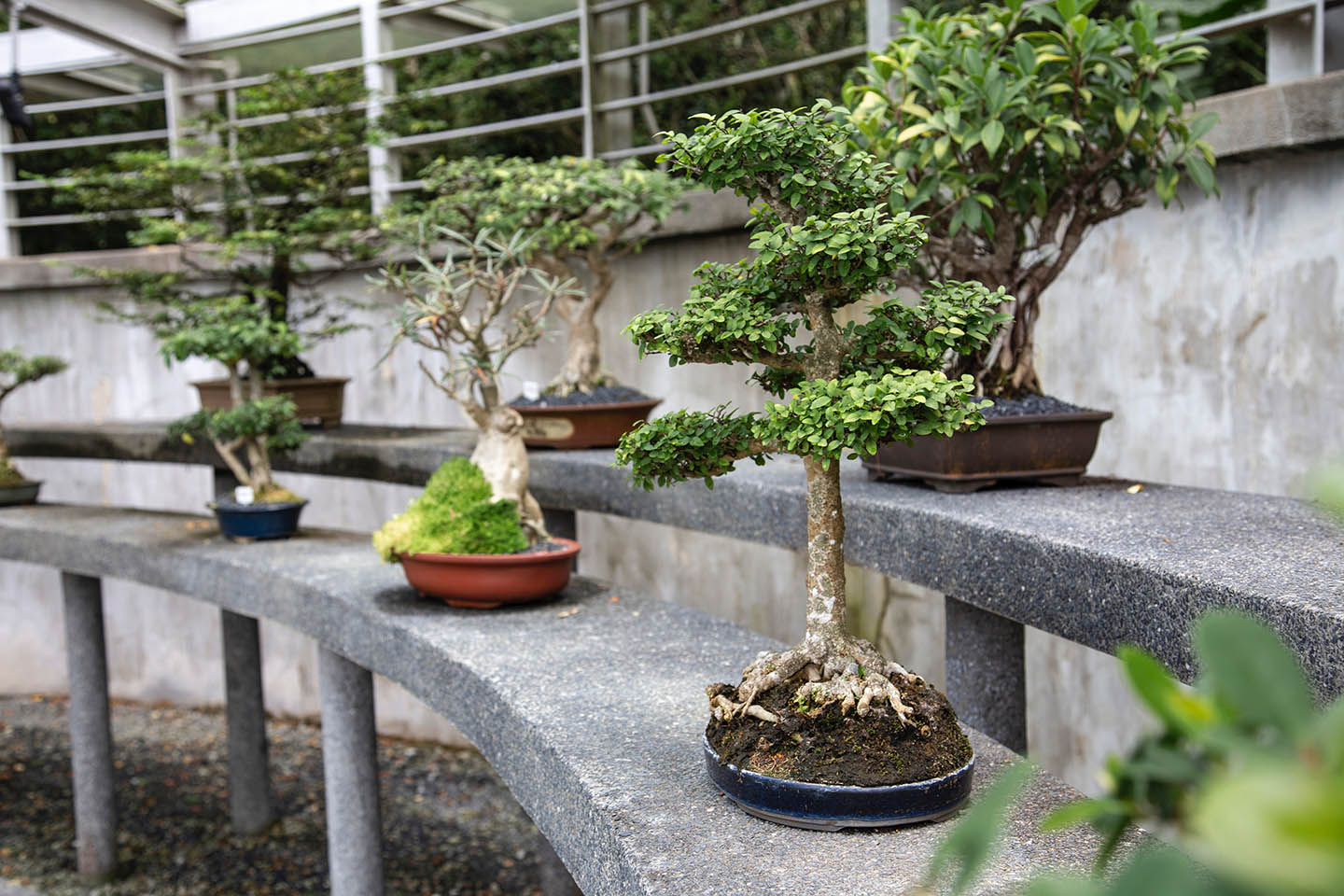 Bonsai is the epitome of beautiful scenery and art to express magnificent nature through potted trees. Imitating nature in its finest forms, creating bonsai is limitless and is open to personal interpretation and creativity. Needless to say, knowing the basic styles is important to gain a basic understanding of their beauty. Here is a guideline to help you get familiar with bonsai.