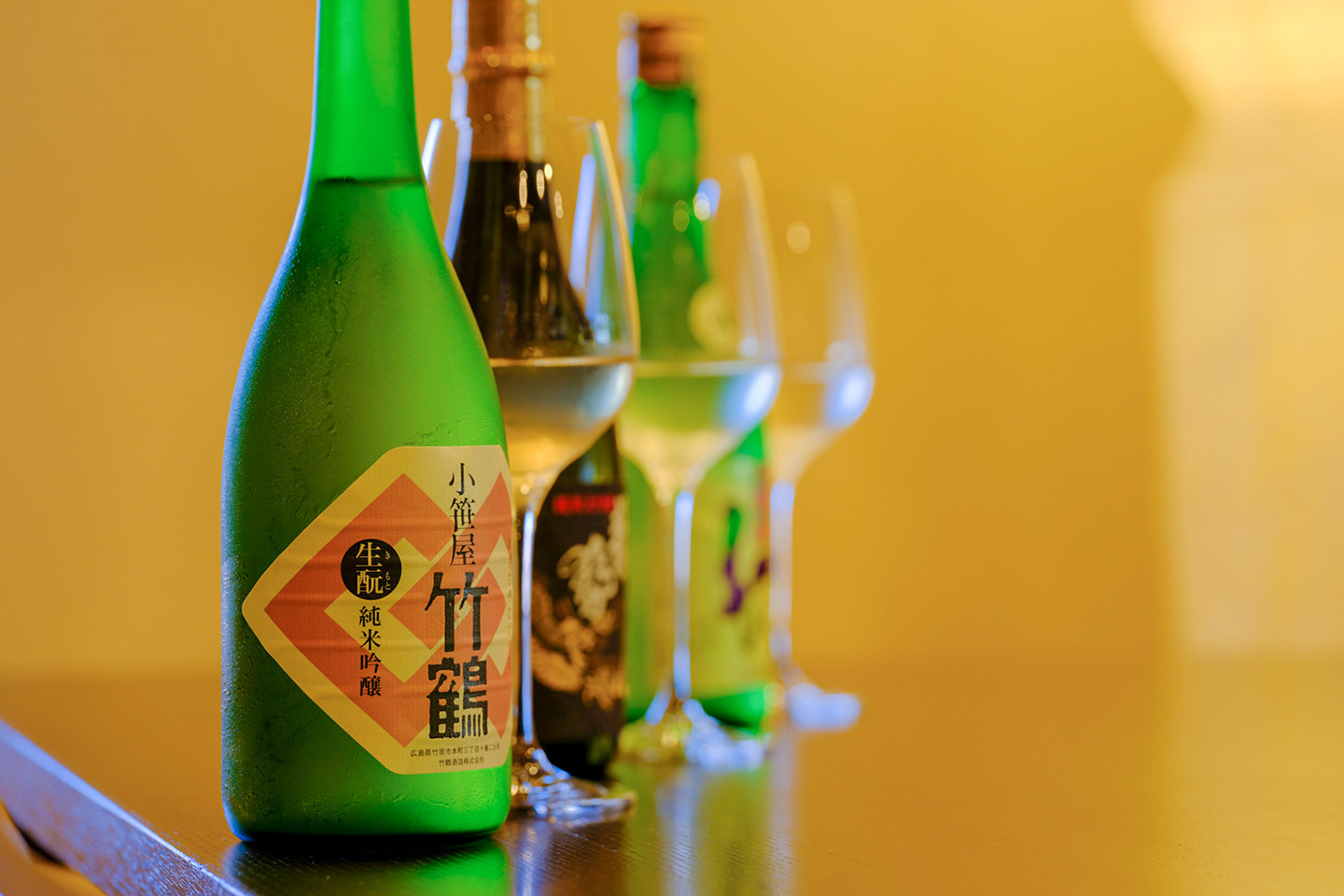 Having over 2000 years of history, Japanese Sake, otherwise known as “Nihonshu”, is an alcoholic beverage made with fermented rice, popular worldwide. Sake brands like Otokoyama, Hakkaisan and Born have been renowned for their tastes globally but there are many others that Japan has to offer. To have a better understanding of what Nihonshu is, take a look at the guide below.