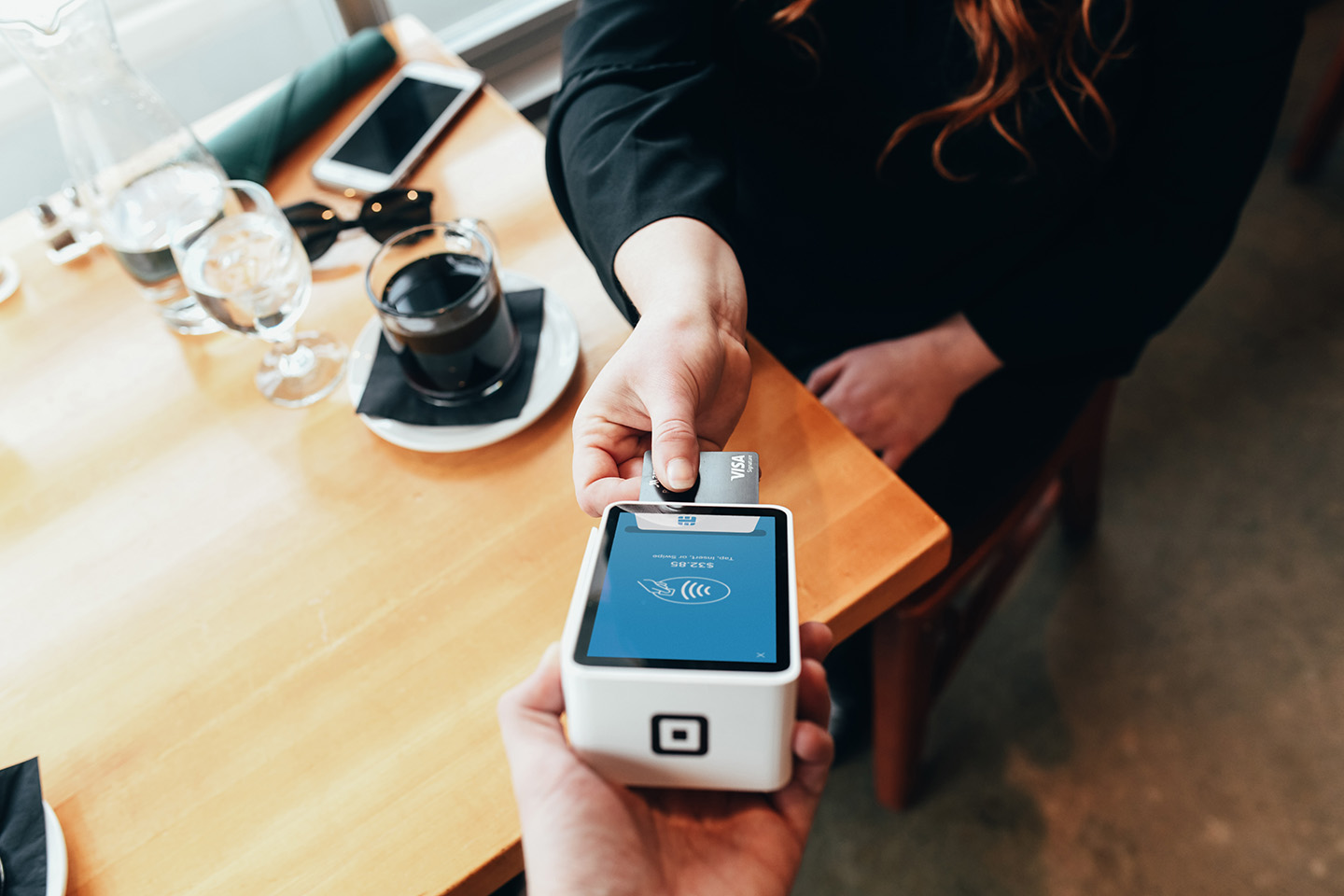 Types of Cashless Payments In Japan

Many of the suburban areas in Japan still accept cash and look like Japan still has an image of lagging behind in the use of cashless payment compared to other countries. However, from the most convenient IC cards used for not just commuting but also for payment to Apple Pay to PayPay to even more, there are different forms of cashless payment which are widely accepted in Japan. This article will take you through a detailed information about the situation of cashless payments in Japan.