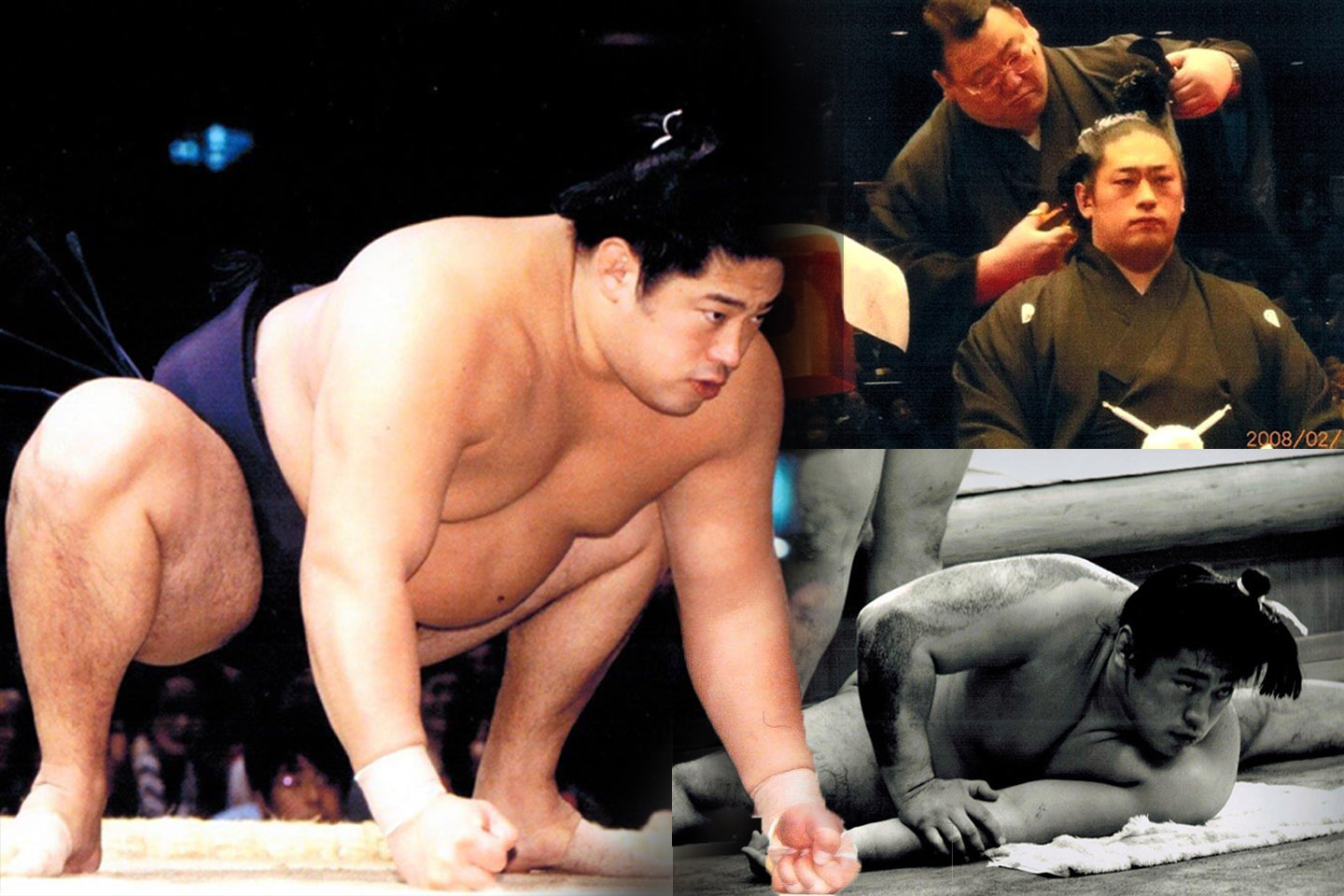 Sumo isn’t just about big men with samurai like topknot slamming into each other. It is a masterpiece of a spectator sport that has been practiced since the Edo period. But, it is said that sumo has actually been around 1,000years, or even more than 2,000years. Through an interview with the former Sekiwake Takanowaka, this article will unravel not just the history but also the culture of true sumo that only the rikishi (sumo wrestlers) would know.