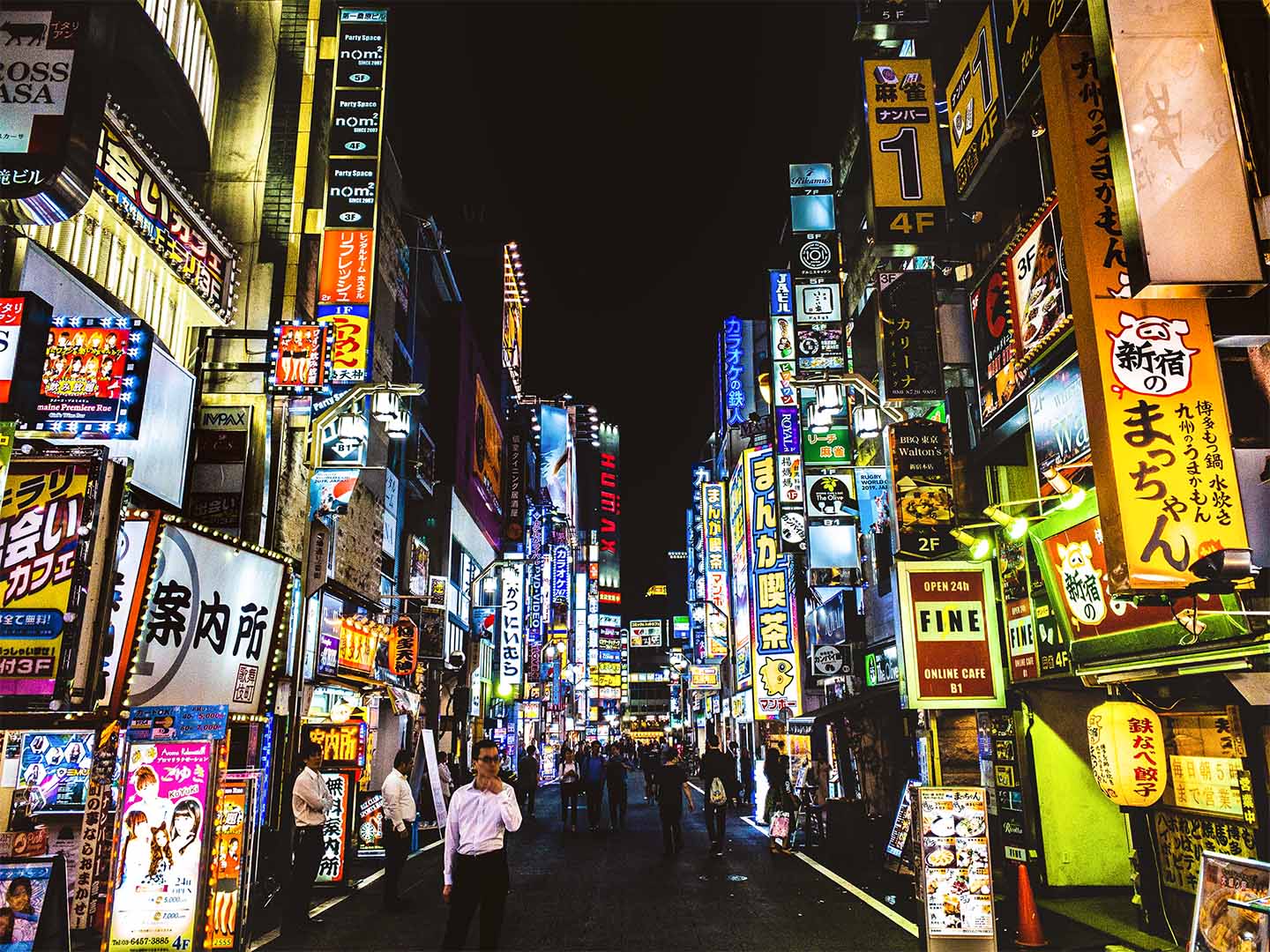 Japan ranks as one of the world’s safest countries having a low crime rate. And Tokyo is one of the lively hotspots for night owls to go out for night entertainments, which are close to the red-light areas. However, it’s only the largest, most notorious red-light districts that are considered dangerous. But fear not, as this article will guide you to some neighborhoods that have a bad reputations.