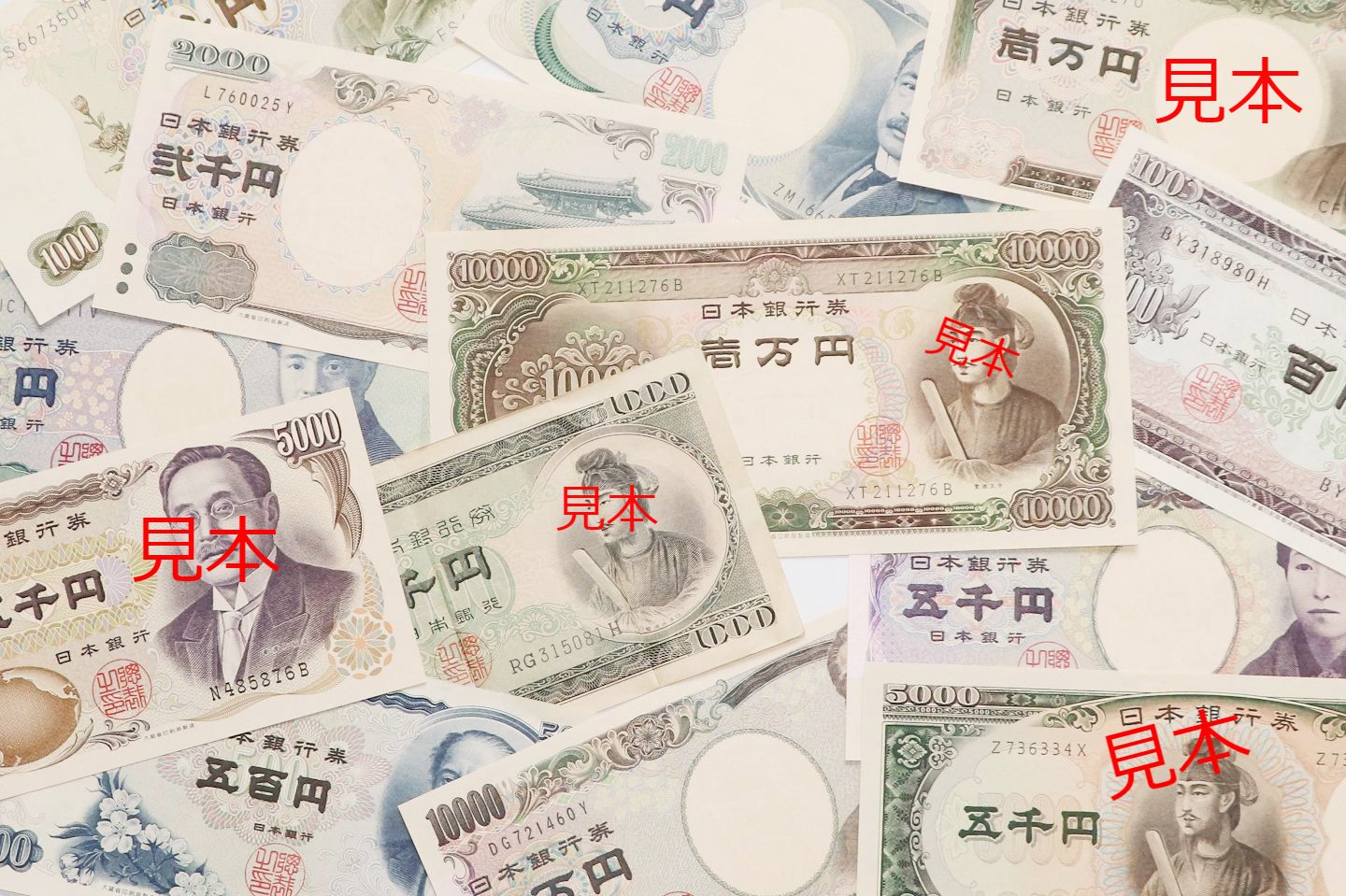 Money in Japan: Banknotes and Coins

The first change since 2004, Japanese banknotes are planned to get a makeover around 2024. Japan is a country where cash is still commonly used for day-today purchases, although there is a rise in a frequent use of credit cards and e-money. Japanese currency is quite easy to use once you get used to it.This article will go through its history, its changes and other helpful facts to get you more familiar with Japanese money.