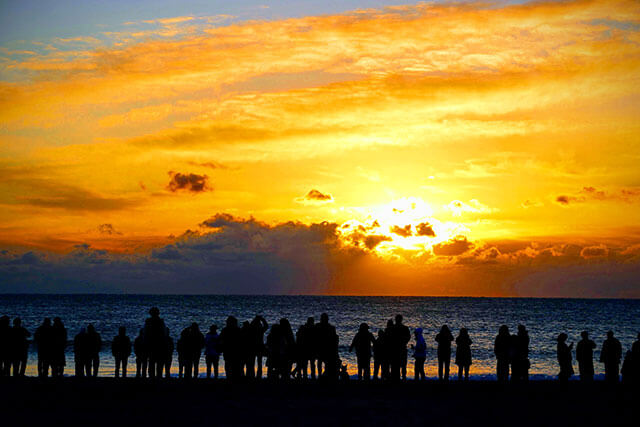 Japan is a country that is rich in culture and traditions, and no doubt that is a big part of what drives so many people to visit.
New Year’s in Japan is no different, with its own traditional food (such as Osechi and Mochi), culture, and great shopping and sales (Lucky Bags!).
This is a family-centered holiday with many people returning to their parents’ homes for several days. As a result, things such as traveling, finding open restaurants and stores, and knowing when stores will re-open can be a bit tricky.

To make sure that you ring in 2020 in Japan in the most spectacular way possible we have compiled this guide so that you know the background of this holiday as well as the culture and traditions that make it so special.
Don’t just spectate, celebrate Japanese New Year like a native by slurping on Soba, visiting Temples and Shrines, and joining in on the best New Year’s countdown parties.