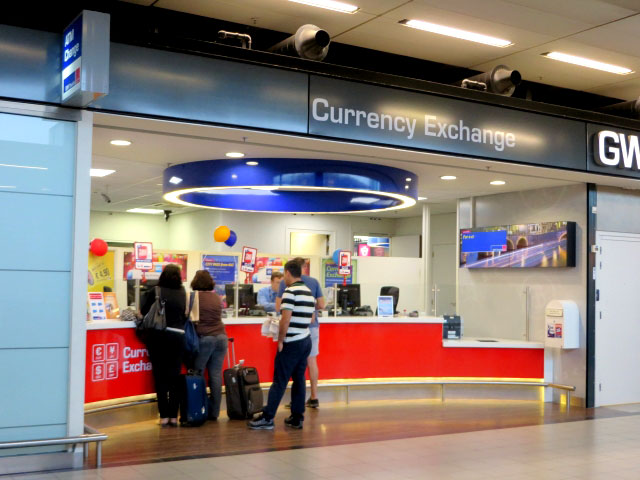 Japan is rapidly going cashless in the lead up to the Summer Olympics in 2020, with payments via credit card, Suica and ApplePay now available at various city stores.

However, cash might still be required for purchasing meals at local restaurants in smaller towns, as well as for local railways and taxis. So you should always have some on hand so that you don’t run into trouble.