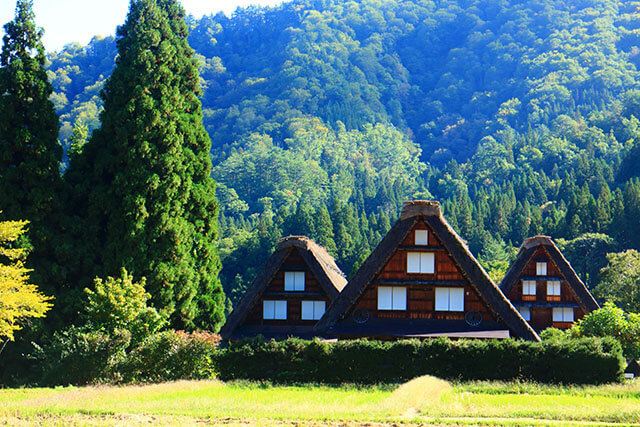 In this article, we’ll introduce the different methods of transportation from each of the following places to help you plan your trip to Shirakawa-go. It’s important to be aware that there are no rail lines to Shirakawa-go, so the final part of the trip will need to be done by bus, no matter which method of transport you opt for.