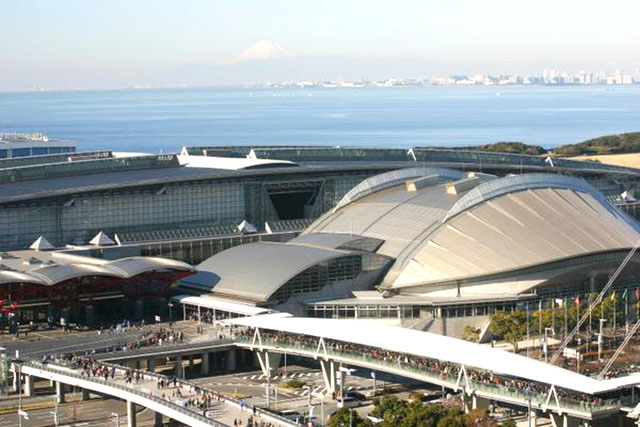 How to Get to Makuhari Messe (pictures included)

Makuhari Messe is host to some of the biggest events in Japan. Tokyo Game Show, Tokyo Comicon and Tokyo Motor Show are just some of the crazy events that are held in this behemoth convention center.

Getting there can also get a little crazy if there’s multiple events happening on the same day. Events like the Tokyo Olympics and Paralympics 2020 might also make things convoluted. So here's a guide to help you easily find your way to Makuhari Messe.